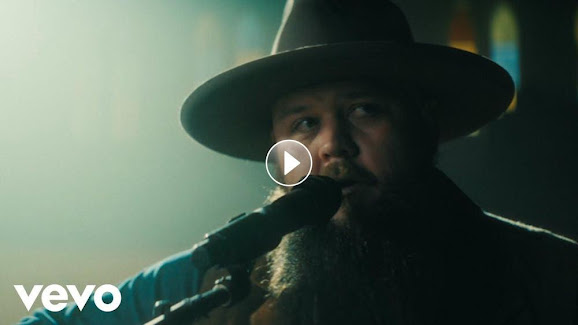 Quickly making a name from himself, Big Loud Records rising star Larry Fleet partners with PEOPLE to premiere the final video in his Live from the Ryman series, wrapping with his critically-acclaimed track “Where I Find God."

PEOPLE dubs Fleet as a "Country Music Truthteller" in a recent interview with the rising Country artist. "It's a pretty deep one, that's for sure," Fleet tells PEOPLE of the song he wrote alongside songwriter Connie Harrington and whose music video has now garnered nearly 19 million views. "Most people don't write things like this. But the songwriters that do? The ones that really get honest and sing their truth? Well, they reap the benefits of it."
The Live from the Ryman series started its rollout earlier this month launching with the title track from Fleet’s first full-length album STACK OF RECORDS. The week after he released “Heart On My Sleeve (Live from the Ryman),” followed by the poignant but clever “Three Chords And A Lie (Live from the Ryman).”
A lifetime-in-the-making project co-written entirely by the Tennessee native himself, the new album drops the needle on a charismatic baritone and eclectic fusion of Country, Southern Rock and Soul, with 14 tracks and star-studded collaborations featuring Jon Pardi, Jamey Johnson and Bryan Sutton. Shaped and inspired by the record collection Fleet grew up with, STACK OF RECORDS was produced by chart-topping studio ace Joey Moi and finds a new Country talent stepping fully into the spotlight.

CRITICAL ACCLAIM FOR STACK OF RECORDS
"Fleet wraps his soulful voice around a heartfelt musical tribute to the artists and albums he grew up listening to.“
– Billboard
“…solid-bones songwriting…”
– American Songwriter
“Larry Fleet has always known the power of a song.”
– Taste of Country
“Larry Fleet Brings All the Sounds & Emotions on New Album STACK OF RECORDS.”
– LYRIC Magazine
“a new take on gritty-yet-heartfelt Country Soul”
– Whiskey Riff 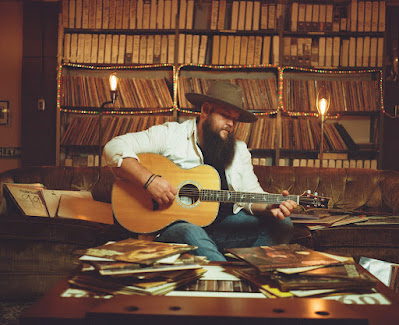 Posted by LovinLyrics at 5:22 PM