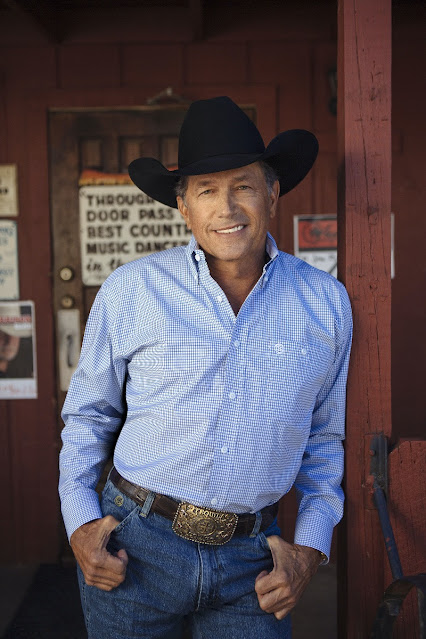 hoto Credit: David McClister
In honor of First Responders Day, today, Oct. 28, country music superstar George Strait releases a powerful new music video for “The Weight of the Badge” as a tribute to first responders. The video focuses on stories and moments with some of our nation’s first responders and their families, giving some insight on what it means to live every day bearing the weight of the badge.

“The men and women in this music video are our friends and neighbors who carry the weight of the badge each day,” says Strait in the video. “Thank you. We appreciate you and the sacrifices you and your families make.”

Also launching today is TheWeightOfTheBadge.com, a site inviting people to share their stories and gratitude for the first responders in their lives.

With an unmatched 60 singles hitting the top of the charts—more than any other artist in any genre—during the span of his 30+ year career, Strait has collected 33 Platinum or multi-Platinum-selling albums, more than any other Country artist and ranking third across all genres behind The Beatles and Elvis Presley. The Texas troubadour is the only artist or act in history to have a Top 10 hit every year for over three decades and recently earned his 100th entry on the Billboard Country Airplay chart with his latest single, “The Weight of the Badge.” He has sold nearly 70 million albums and earned more than 60 major entertainment industry awards, including induction in the Country Music Hall of Fame in 2006.
Posted by LovinLyrics at 3:23 PM