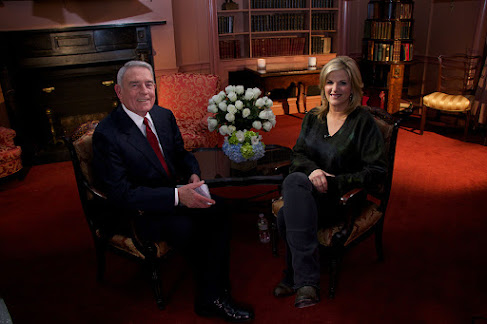 AXS TV tips its Stetson to the iconic songstresses who defined a genre and inspired generations of fans in the “Women Of Country” Saturday Stack event—a full day of interviews, concerts, profiles, and more, airing January 7 starting at 12 p.m. ET/9 a.m. PT.

At 4pm ET, Lady A, as frontwoman Hillary Scott and her husband, Chris Tyrrell, join Dan Rather to discuss their marriage and music on The Big Interview, leading into an intimate set that finds the award-winning trio taking the stage to perform some of their biggest hits in Lady A: Live From The Artists Den. And delve into the life of the multi-talented entertainer whose music has taken the world by storm in The Real Taylor Swift: Wild Dreams.

Then, stay tuned for a trio of unforgettable concerts from three of Country’s most prolific powerhouses, starting with Trisha Yearwood performing timeless hits such as “She’s In Love With A Boy” and “How Do I Live” with special guests Sugarland and Billy Currington; followed by Shania Twain in an immersive stage show featuring chart-topping favorites “Up!,” “Any Man Of Mine,” and “You’re Still The One” in Shania: Still The One; and a star-studded celebration of a quintessential Country queen in Dolly Parton: 50 Years at the Opry, boasting performances by Parton, Toby Keith, Emmylou Harris, and Hank Williams Jr. The night concludes with two episodes of The Big Interview, as Shania Twain discusses the release of her album Now and the fight to regain her voice; and Wynonna Judd opens up about the changing music industry and her acclaimed career.

2p – The Dolly Parton Story – From Rags To Rhinestones