TRACY LAWRENCE CUES UP FOR 'HEADLIGHTS TAILLIGHTS AND RADIOS TOUR 2014' 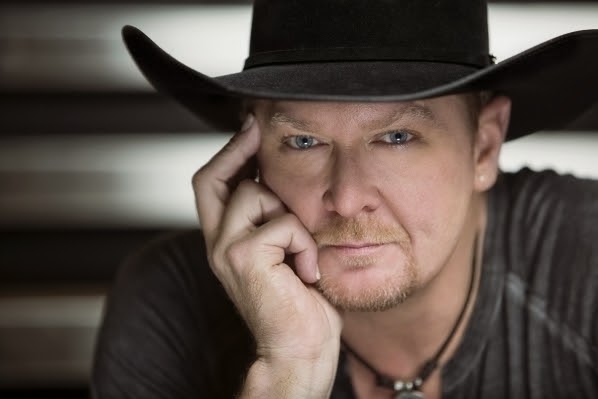 NASHVILLE, TN - January 16, 2013 - Tracy Lawrence will take to the road for the first leg of a 28-city North American Headlights, Taillights and Radios Tour 2014 that is set to kickoff January 16 in Detroit Lakes, MN and will run through April.

The singer recently listed as one of the “Must-see Country Music Tours of 2014” is poised to give fans a non-stop performance of his chart-topping hits including new music from his latest critically acclaimed album Headlights, Taillights and Radios.

“Performing live is a part of who I am,” says Tracy Lawrence. “Last year was an incredible feeling for me to release the new album Headlights, Taillights and Radios which had such great response. I am very excited to share this new music with the fans in concert.”

Additional tour dates to be added.

Posted by LovinLyrics at 4:13 PM