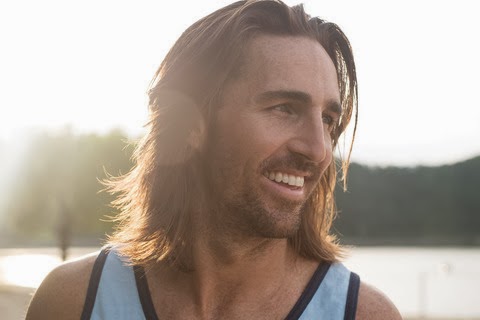 NASHVILLE, TN - (February 4, 2014) – Chart-topping vocalist Jake Owen is bringing the heat on his new party anthem “Beachin’” from his latest RCA Nashville album DAYS OF GOLD. The fun loving song is the follow-up to the vivacious “Days of Gold” and hit country radio yesterday (2/3) with an impressive 67 first week stations on board.

Getting in the warm weather spirit, the music video made its debut across CMT last week. Watch the video here via CMT.com. Directed by Mason Dixon, the video was shot at Daytona Beach, FL and captures the laid back vibe of the song.

Since releasing the chart-topping album, BAREFOOT BLUE JEAN NIGHT, Jake has emerged as one of country music’s leading vocalists. The gold-certified RCA Nashville project delivered four consecutive No. 1 hit singles, including the multi-week chart-toppers; the DOUBLE PLATINUM title track and PLATINUM “Alone with You,” and GOLD-certified hits “The One That Got Away” and “Anywhere with You.” His energetic live show and captivating songs have landed him coveted opening slots with Jason Aldean, Keith Urban, Kenny Chesney, Tim McGraw and his first headlining tour, CMT ON TOUR JAKE OWEN: THE SUMMER NEVER ENDS 2012, which made CMT history for the most sold-out shows in a row for the annual nationwide tour. Recently, Jake took the stage for the big Super Bowl festivities and performed at the Pepsi Party at the Bud Light Hotel in New York City.