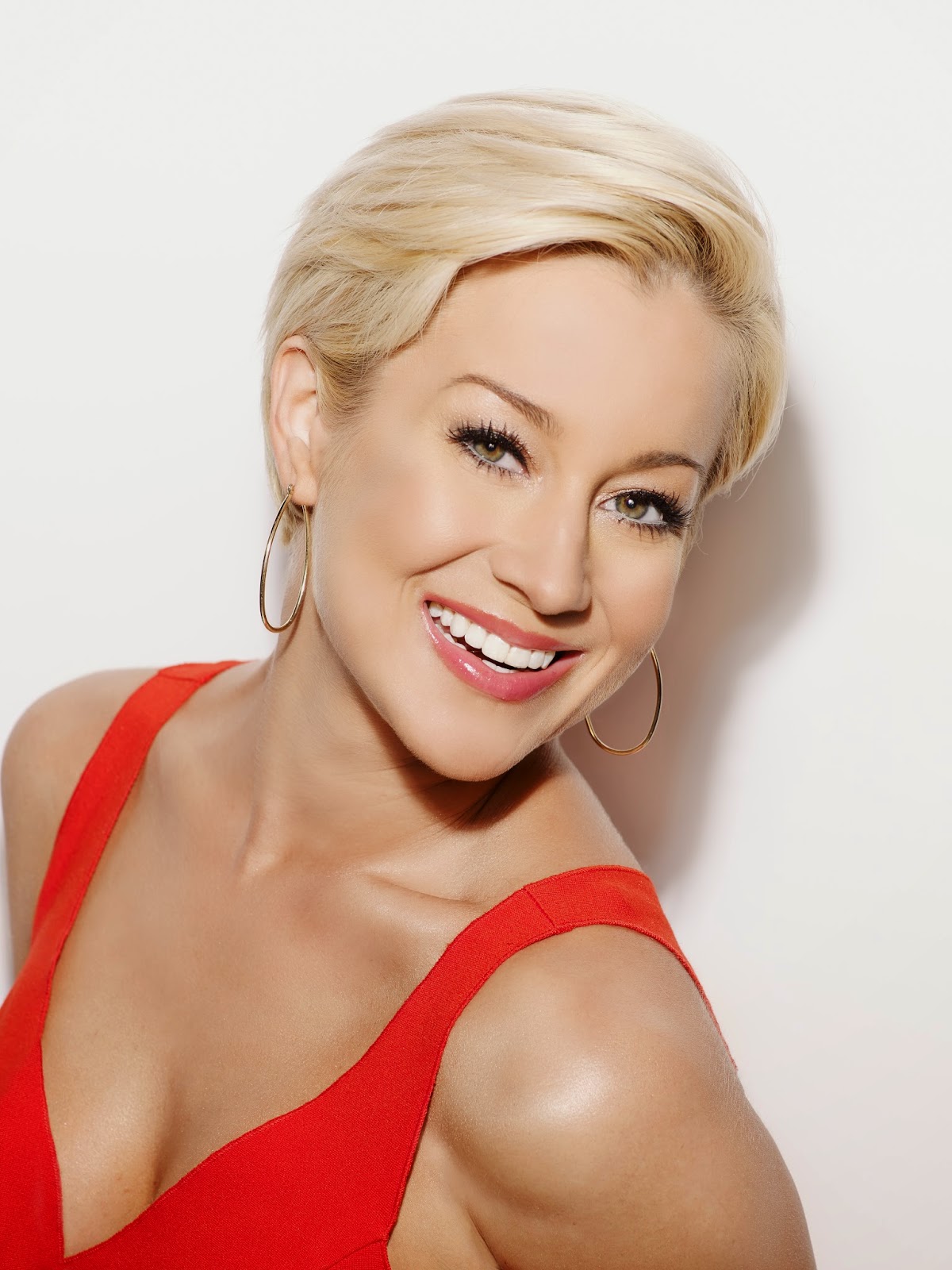 NASHVILLE, Tenn. – Mar. 31, 2014 – Critically-acclaimed country music singer/songwriter and Black River Entertainment recording artist Kellie Pickler will guest host ABC Television’s “The Chew” on Tuesday, Apr. 1, which airs at 12:00 PM (noon) EDT / 11:00 AM CDT. With the woman The New York Times playfully described as having a “five-alarm personality” in control, all sorts of fiesty fun is bound to break out on the show.

“I always look forward to learning a few new things in the kitchen at 'The Chew'," said Pickler. "And, I’ll be on the show on April Fool’s Day, so who knows what mischievousness we’ll cook up!"

Pickler first appeared on “The Chew” in 2012 and has been eager to return to the top-rated daytime show and its audience of more than 3.165 million viewers. As part of her role as guest host, Pickler will be on camera throughout the show, chatting with the other hosts, cooking in the kitchen, interacting with the audience, and of course, talking about her new album, The Woman I Am, which Rolling Stone gave 3.5 stars and Engine 145 wrote “affirms her status as an authentic personality and, more importantly, an intelligent picker of songs.”

Pickler, who just returned from touring Australia, can currently be heard on country radio with her new single, “Closer to Nowhere.” For tour schedules and more information, visit www.KelliePickler.com. Follow her on Facebook at www.Facebook.com/KelliePickler and on Twitter @KelliePickler.
Posted by LovinLyrics at 6:30 PM