Independent Biopic Film Is Based On The Life of Walt Disney 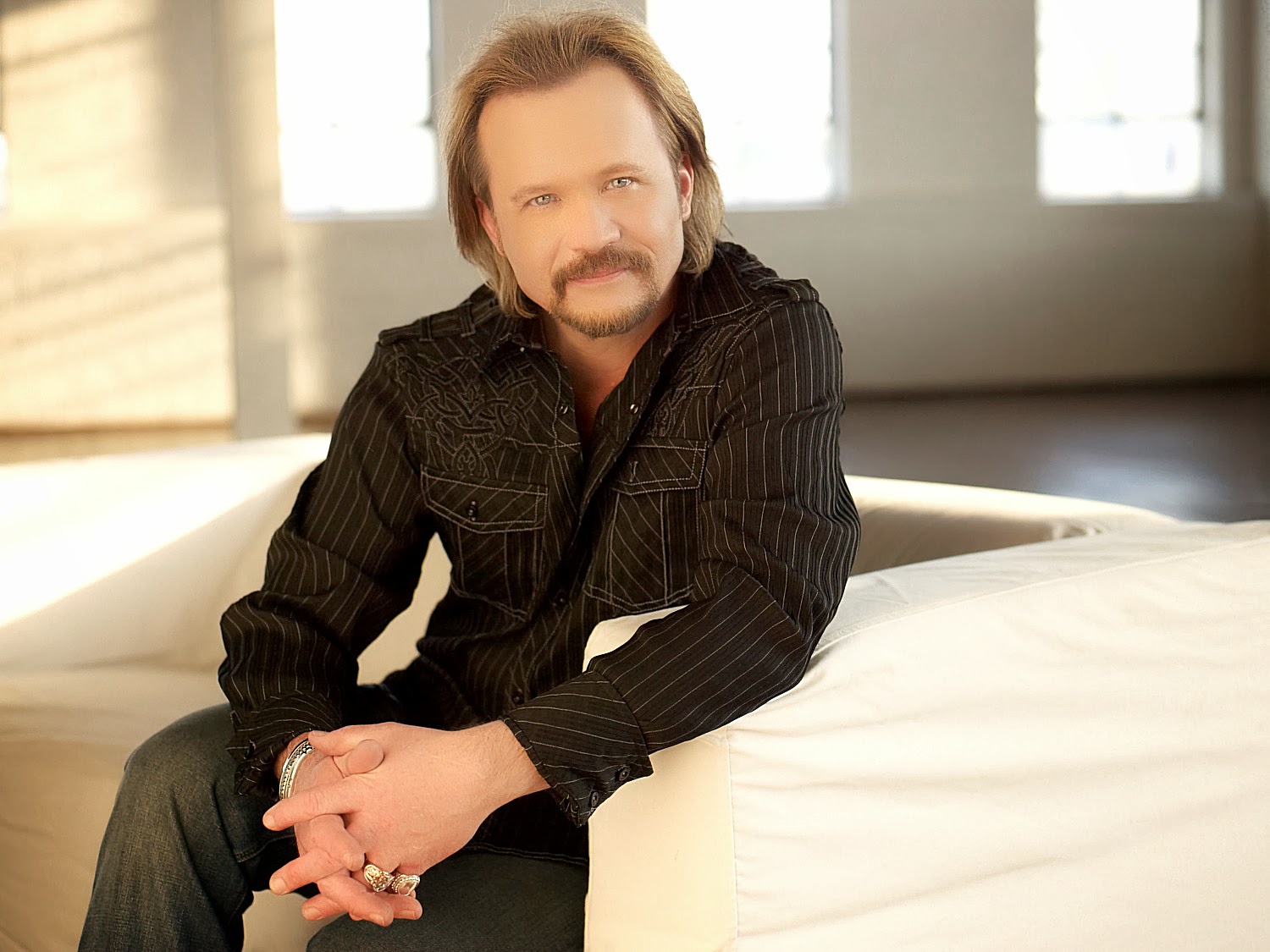 (Nashville, Tenn. - March 11, 2014) – Narrated by award-winning country artist Travis Tritt, the independent biopic film based on the life of Walt Disney, As Dreamers Do, is now available for early-bird pre-sale at www.seewaltmovie.com.

The pre-sale consists of five different packages starting at $20. Pre-sale offers will only be available through April 11. Those that pre-order will receive the movie no later than April 17, a month before its official release date of May 13. High-end packages are also available and include the advance digital download, limited edition items, a signed script, an on-screen prop, two tickets to the official premiere event and more.

View the trailer for As Dreamers Do, which includes a clip of Tritt’s narration, on www.WaltMovie.com.

In addition to Tritt, the cast also includes: actor and YouTube star, Olan Rogers, who will play Walt Disney; Tyler Hayes (Musician and speaker) who will play Walt’s mother, Flora; and Mark Stuart (Christian rock musician) who will play Walt’s dad, Elias. In addition, Disney animator Tom Bancroft, who is credited for creating young Simba in the Lion King, Mushu in Mulan, Pocahontas, Iago in Aladdin and worked on countless other Disney pictures, created character drawings for the opening credit sequence for the forthcoming film.

Written by Tritt, an original song titled “That’s What Dreamers Do,” is also featured in the film. The song will be released to Country radio in tandem with the official movie release.

Posted by LovinLyrics at 7:31 PM