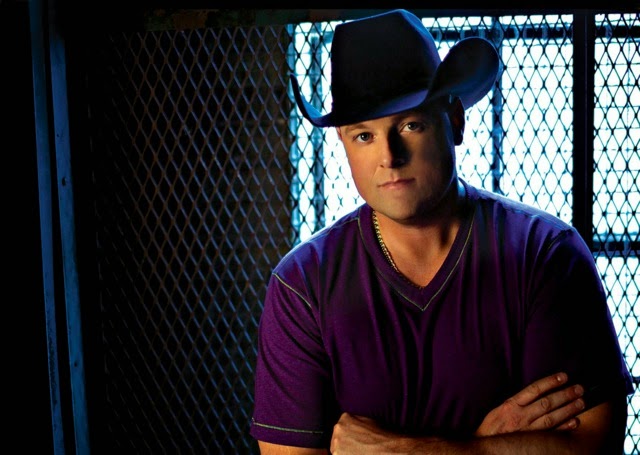 Country artist Gord Bamford is re-releasing his timeless Father's day videos for the sons and daughters out there that hold their fathers dear.

Gord has had success in Canada, impacting radio with his latest single 'Where a Farm Used to Be'. Mediabase reported it as most added overall and at country radio last week. 'Where a Farm Used to Be' follows the success of previous singles including gold certified 'When Your Lips Are so Close' and 'Unreal'. His new album 'Country Junkie' debuted at #1 in Canada and will be released in the United States later this year.

On the other side of the Atlantic, Bamford was recently featured on the cover of the U.K.’s Up Country magazine. He’s on the June cover of “The World’s No. 1 Country Music & Line Dancing Magazine,” which hails him as “Canada’s answer to pure Country.”

Continuing, Up Country raves, “The way Gord Bamford lives his life transcends through his music and his songwriting ability allows him to craft songs of love, family, hanging out with the boys and then illustrate them vividly with his voice.”

Posted by LovinLyrics at 6:37 PM