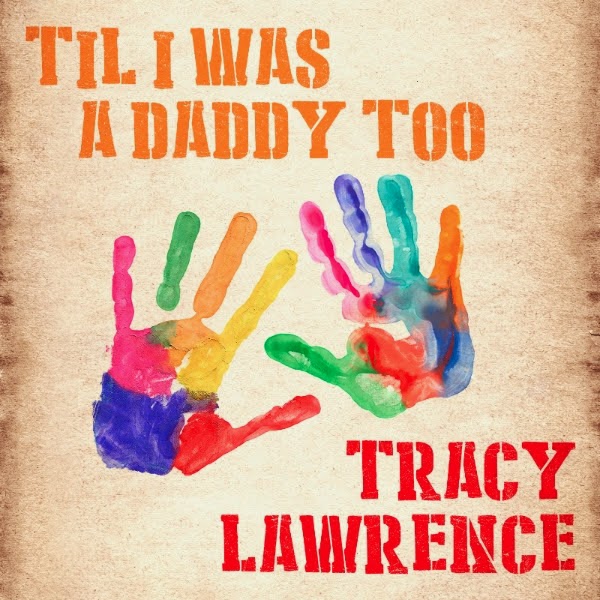 NASHVILLE, TN – June 13, 2014 –  Multi-platinum selling country artist Tracy Lawrence knows first hand the gift of fatherhood and a great song when he records one. In celebration of Father's Day and father's across the globe, he has digitally re-released "Til I Was A Daddy Too" from his 11th studio album For The Love on the LMG record label.

The song originally released in 2007 has long been a country music favorite and now is made readily available at digital retail.

This Father's Day Lawrence is blessed to be home and plans to celebrate the day with his family.

Lawrence’s latest single “LIE” is currently in the top 12 on the country charts. Billboard praised the song “LIE” as one of the best-written cuts of his career, with only "Time Marches On" surpassing it.
Posted by LovinLyrics at 11:37 AM