Rolling Stone Country, People Country and Country Weekly Get Story Behind The Album
As Told By Jones 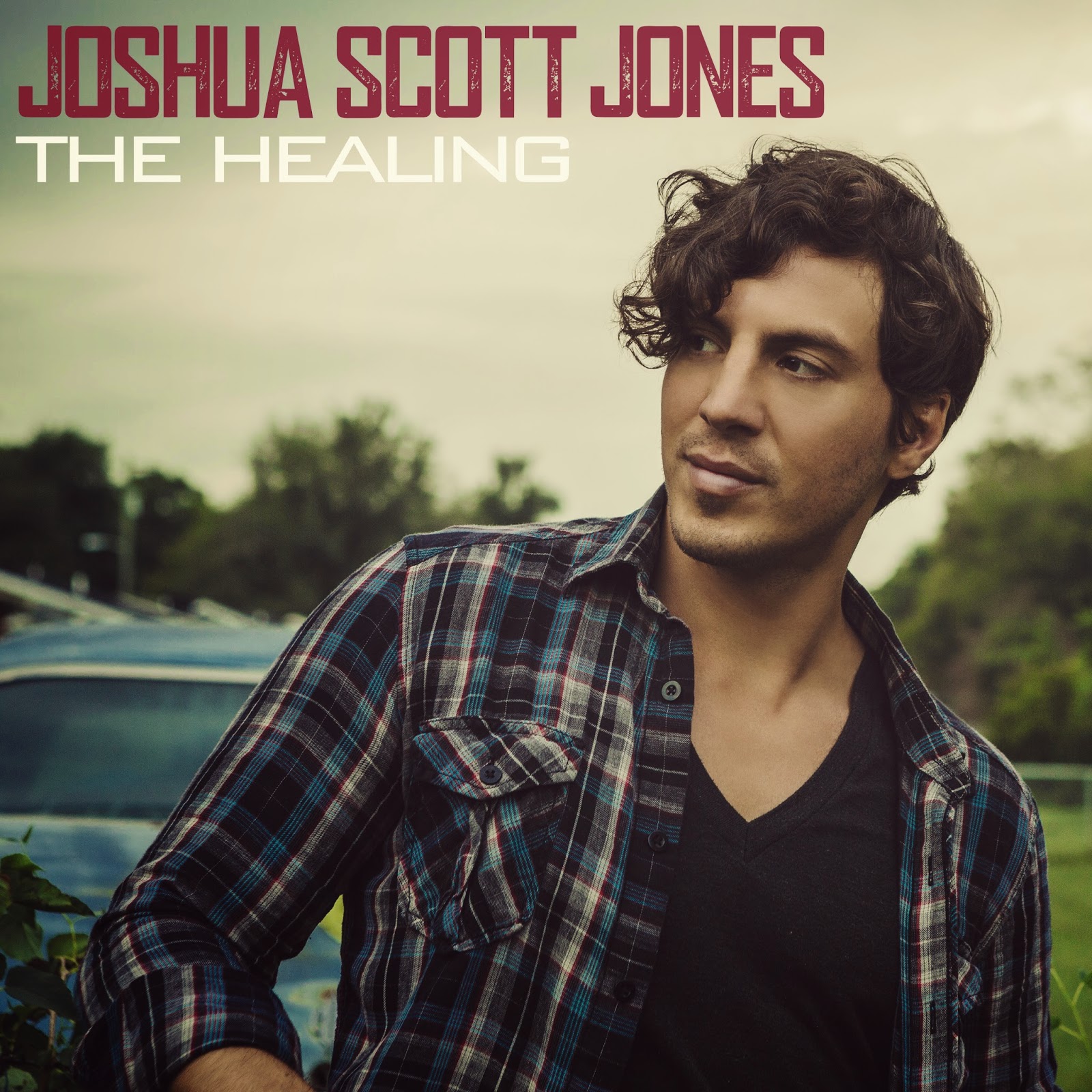 "Jones' newly sober, newly single life has led to some of the most introspective music in his catalog, as he approaches not only performing but also songwriting in a sharper light."
– Beville Dunkerley, Rolling Stone Country

"By mixing his honest songwriting with various instruments, Jones proves himself as a solo artist and holds nothing back on his first release."
– Valerie Hammond, Nashville Lifestyles


"The Healing runs the gamut of human emotions. There's fun, sadness, mixed in with optimism and in some cases, regret. But, with each track you get the feeling that Jones has lived each word he's singing."
– Chuck Dauphin, Billboard

Jones opened up about his past publicly with People Country in May claiming his solo debut album "has been a long time coming..." Now fast forward to The Healing being released on June 3rd, the album is still gaining hype with Rolling Stone Country released on June 10th, followed by Country Weekly on stands July 7th.

"It's like opening an old wound, and that makes me nervous," admitted Jones to Rolling Stone Country. "But it made for an honest record that's straight from the heart."

Joshua Scott Jones discusses the hardship of addiction, his break-up with Steel Magnolia partner Meghan Linsey and his sober round of writing for his solo debut album. He even points out his many regrets but states "you have to trust that this is the way life is." Jones has been very open with his past and now with his album released the lyrics and soul of The Healing tell a whole new side in which Rolling Stone Country points out, "his round is purely based on his inspiration to write and that brings out a whole new, sharper, sound from Joshua Scott Jones."

"This is honest songwriting at its best… It's about the bravest album I've heard since Glen Campbell's Ghost On The Canvas. With this album full of songs of loss and recovery, Joshua Scott Jones reveals as much as might be humanly possible of the human experience on a record. It’s just that good," confesses Greg Victor, Parcbench.com, which gave the album a 4 out of 4 stars rating.

The Healing pre-launch consisted of Jones traveling out to New York City, Orlando and back home to Nashville to hit up all the national television and radio including, The Better Show, The Daily Buzz, Wilkow!, SiriusXM, FOX News Radio, ARISE 360, Emotional Mojo, Fox News Edge, Fox411, ABC News Now, The Hot Zone, GAC Headline Country and more. On top of television, radio and print, The Healing even grabbed attention from iTunes, being listed as one of the recommended country albums for Father's Day and featured on their "Gifts for Dad," playlist.

To watch or listen to Joshua Scott Jones, click on the links below:
The Better Show: http://bit.ly/1lNScyr


"It's [The Healing] actually a refreshing reminder of what country music used to be."
– Brittany Fisher, Little Rebellion Music Magazine

"It's [The Healing] a consistently excellent album that should allow Jones to elbow his way onto the crowded contemporary country music scene."
– Jeffrey Sisk, Pittsburg In Tune

Posted by LovinLyrics at 2:24 PM