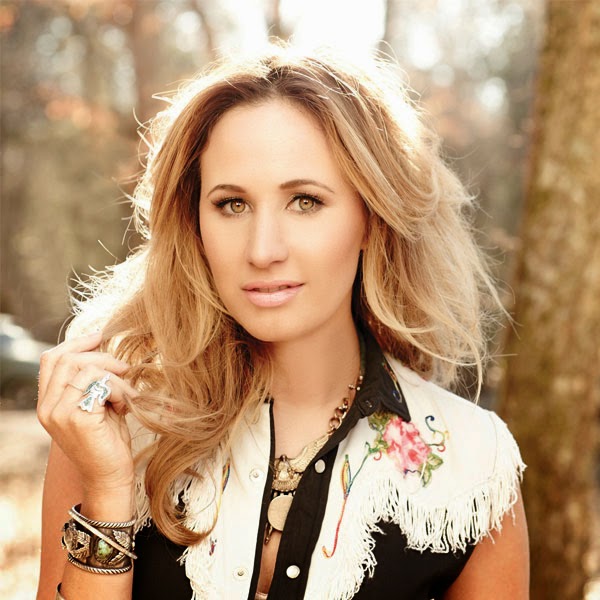 Jessi Alexander is an American country music artist. Her songs have been recorded by Patty Loveless, Trisha Yearwood, Reba, Eric Paslay, Blake Shelton and Lee Brice. She launched her own recording career in 2004. Two of her songs charted on Billboard's Hot Country Songs chart, and Columbia Records released her debut album, Honeysuckle Sweet, on March 1, 2005. In 2006, the label made the unfortunately decision to drop her.

Alexander co-wrote Miley Cyrus' single "The Climb," for the 2009 film Hannah Montana: The Movie which earned her #1 spot for 15 weeks on Billboard’s AC chart, #4 on the Billboard Hot 100 and Best Song from a Movie at the 2009 MTV Music Awards. She also co-wrote Lee Brice's 2012 smash single "I Drive Your Truck" with Connie Harrington and Jimmy Yeary. The single was awarded Song of the Year honors at the 47th annual Country Music Association Awards, as well as Song of the Year at the 49th annual Academy of Country Music Awards. Other hit songs that originated from her pen are:

Reba McEntire's hit "When Love Gets A Hold Of You" which peaked at #40 on the Billboard US Hot Country Songs chart.

Jessi is currently married to songwriter Jon Randall and is signed to Kobalt Music Publishing. She has been involved with NSAI's legislative efforts and has performed on NSAI benefit shows.

Connect with Jessi online via Twitter at @JessiLAlexander and thank her for her contributions to country music.

Pick up her latest cd, "Down Home"on iTunes. It includes her versions of "Mine Would Be You" featuring Dierks Bentley, "I Drive Your Truck" featuring Jon Randall, "Drink on It" which features Charlie Worsham, and "The Climb" featuring Chris Stapleton. This is one of the best "unheard" cds out there. What a fantastic collection of hits and collaborations done the songwriter way. We love it.

Posted by LovinLyrics at 1:57 PM