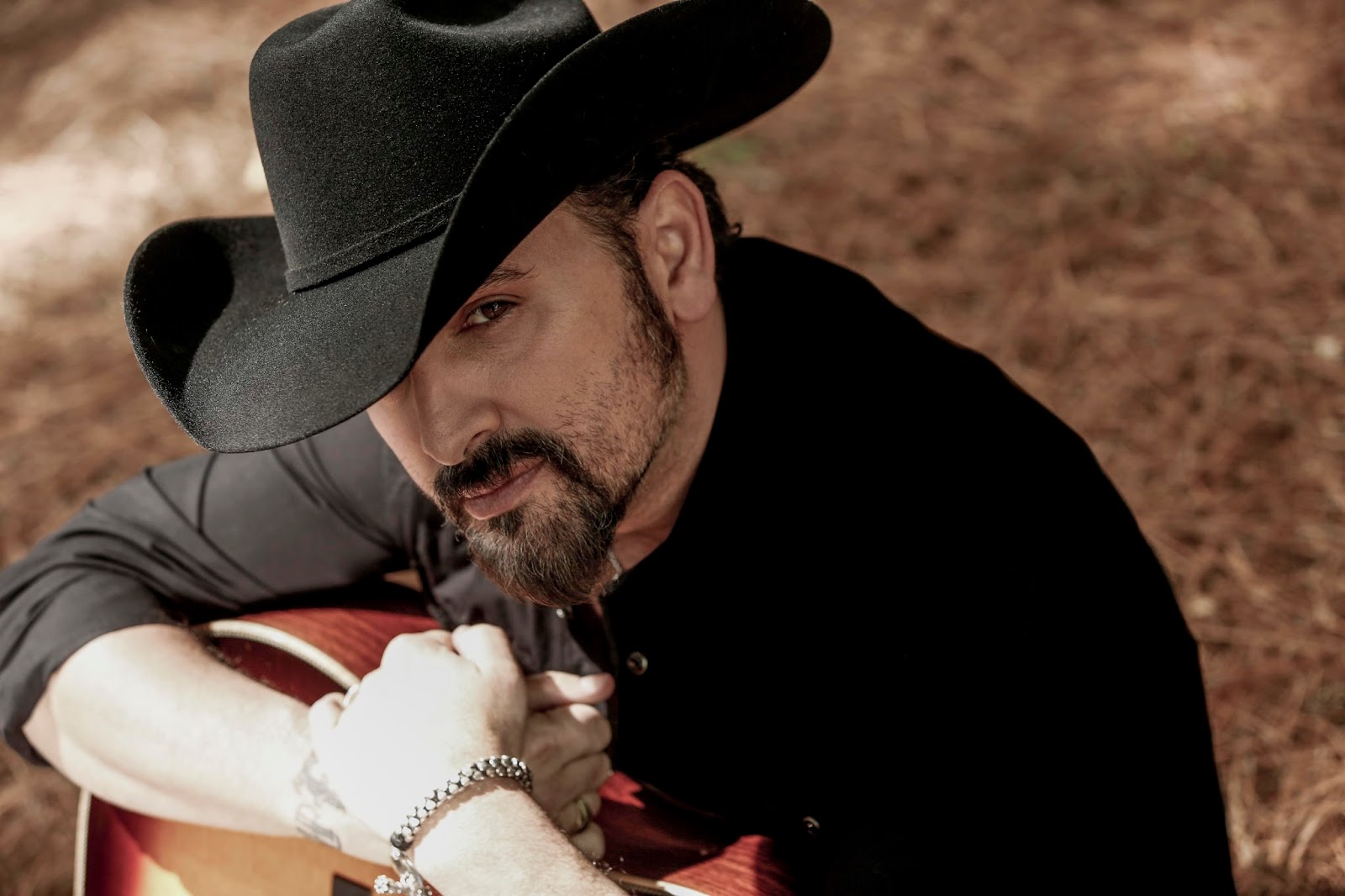 After, a critically acclaimed debut with My Kind of Music on Warner Brothers, Ray Scott has slowly been building his career independently. His next album, Crazy Like Me, was an after thought so he would have something to sell on the road. Rayality followed garnering even more attention and now he's releasing "Drinkin' Beer" the first single off his fourth and self- titled album. It is an appropriately self titled album because Ray Scott has put together a collection of songs that present his interpretation of country music, which was largely influenced by the 70's country his dad used to play.