FRANKIE BALLARD FIRES UP CROWD IN MINNEAPOLIS, MN WITH LIGHT ‘EM UP TOUR 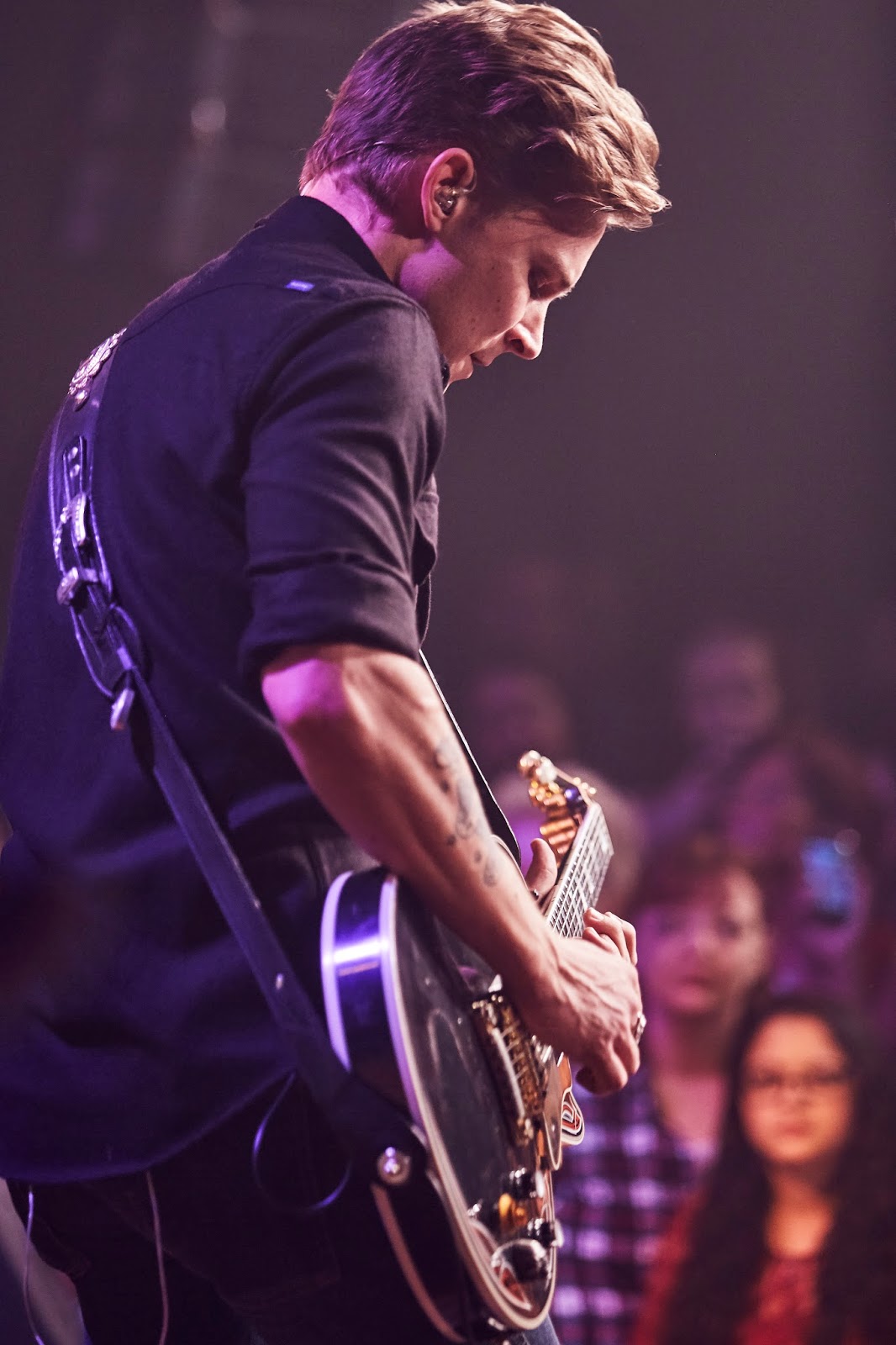 Nashville, TN (October 22, 2014) – Warner Bros. Records’ Frankie Ballard kicked off his energetic LIGHT ‘EM UP TOUR on Thursday, October 16th at the Varsity Theater in Minneapolis, MN. As part of the exclusive Live Nation Ones To Watch tour with Skype, the run serves as the “Sunshine & Whiskey” singer’s first headlining trek, with stops in 19-cities between now and December.

To kick off the dynamic tour, Ballard teamed up with the brand new Live Nation Channel and Yahoo Screen, which is an exclusive live music channel that can deliver one exclusive convert live stream a day, and has featured popular artists such as Lady Antebellum and Dave Matthews Band.

Known for his energetic live shows, Ballard will amp it up even further on the Florida Georgia Line 2015 ANYTHING GOES tour. He has also landed coveted opening slots for Jake Owen, Rascal Flatts, Kenny Chesney, Taylor Swift and longtime idol Bob Seger. 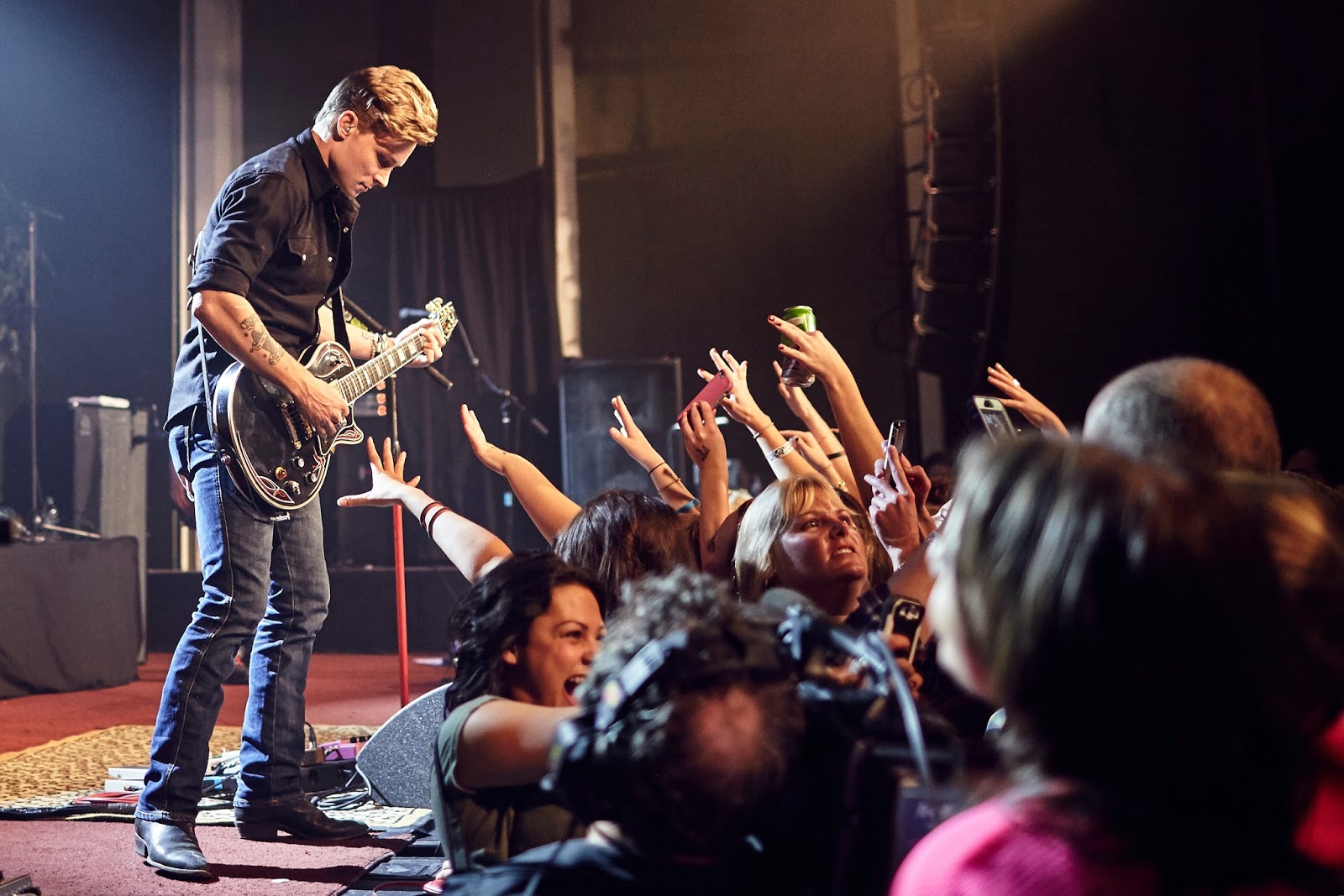 Since releasing his first #1, GOLD-certified smash “Helluva Life,” Ballard has lit up the country music scene. The Battle Creek, MI, native continues the hot streak with his follow-up infectious anthem “Sunshine & Whiskey,” which has sold over 460,000 copies to date. Currently Top 10 at Country radio, the tune is quickly approaching the top of the chart. Both songs are featured on his latest album, SUNSHINE & WHISKEY, which debuted in the Top 5 on the Billboard Country Albums Chart, and ROLLING STONE noted as “required listening.” Produced by Marshall Altman (Marc Broussard), the project captures the newcomer’s unique blend of blues-infused, country rock and his undeniable guitar prowess on every song.

For more information check out FrankieBallard.com.

Keep an eye out on www.facebook.com/onestowatch for a chance to connect with Frankie via Skype on the road.
Posted by LovinLyrics at 8:59 PM