STEVE WARINER DEBUTS AT NO. 10 ON BLUEGRASS TODAY AIRPLAY CHART WITH PHIL LEADBETTER

Country Music Legend will Perform Two Intimate Shows at Nashville’s Acme Feed & Seed’s The Hatchery on Oct. 27 and Nov. 10, and then Travel to London to Perform on British Country Music Awards 2014 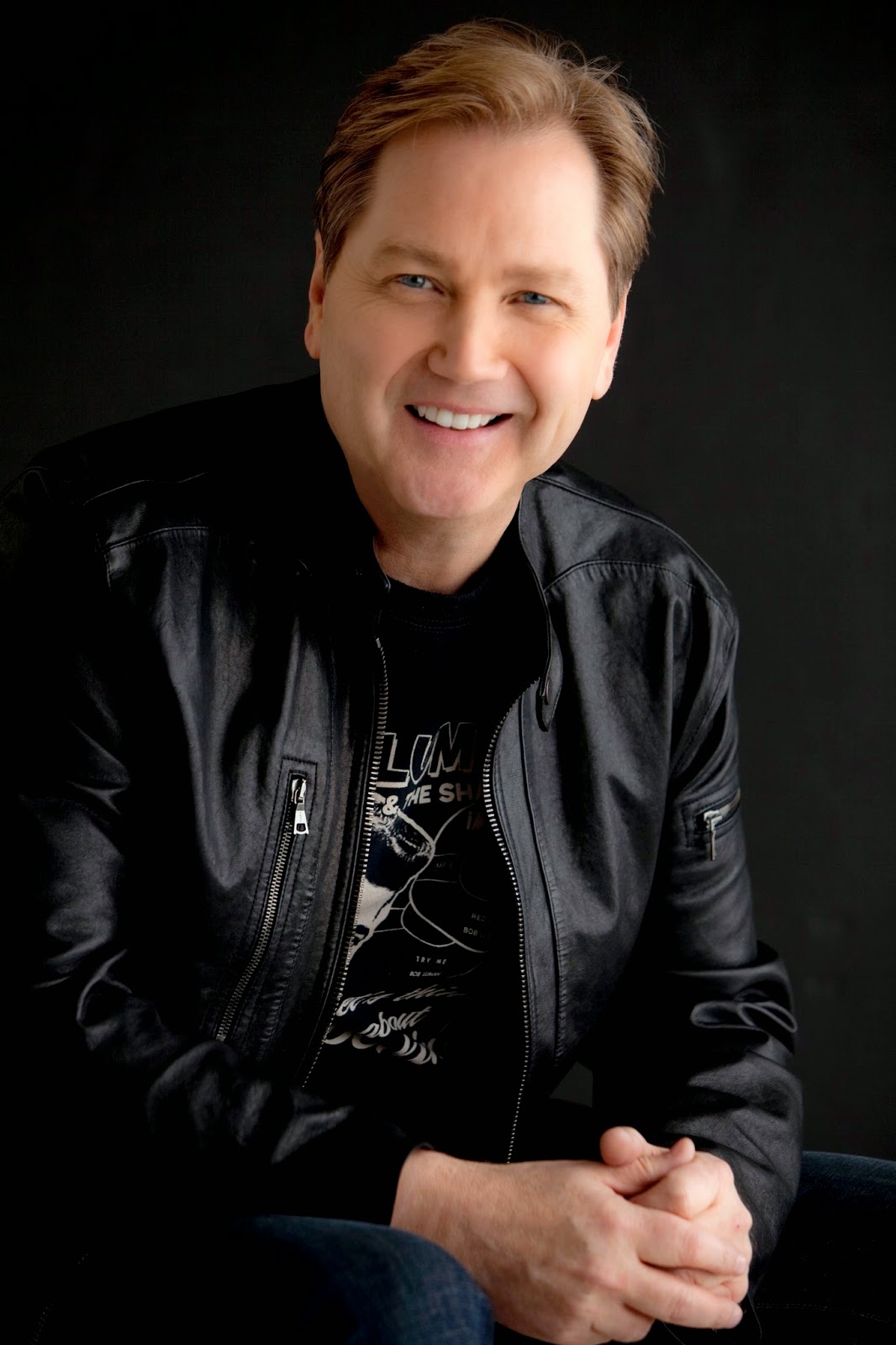 NASHVILLE, Tenn. – (Oct. 22, 2014) – Country music legend Steve Wariner made his debut on the Bluegrass Today Weekly Airplay Chart last week (Oct. 17) when dobro virtuoso Phil Leadbetter’s new single, “Hole in the Earth” (featuring Wariner on lead vocals) entered chart at No. 10. The song, written by Wariner and Shane Keister, is featured on Leadbetter’s new album The Next Move, which was released last week. Leadbetter is the 2014 International Bluegrass Music Association (IBMA)’s Dobro Player of the Year.

Meanwhile down under, Wariner can be found on The Music Network’s “Official Australian Airplay Country Top 20 Chart,” where he joins Australian duo O’Shea on the song “Bad Day Good” which is at No. 11 and rising (as of the Oct. 9-15 chart). Wariner co-wrote the song with Mark and Jay O’Shea, and also appears in the music video, which is currently at No. 4 on Australia’s Country Music Channel (CMC)’s “Top 50 Chart.”

Back home in Nashville, Wariner will perform two unique shows at Acme Feed & Seed’s third floor concert venue, The Hatchery, on Monday, Oct. 27 and Monday, Nov. 10. The shows will give fans a behind-the-scenes look into his musical world, spot-lighting songs and musical styles that influenced his career in addition to his beloved hits. Wariner will perform solo and in smaller musical collaborations with other musicians, surprise guest artists and songwriters, making each show unique. Acme Feed & Seed is located at 101 Broadway (corner of 1st and Broadway). For tickets and more information, visit www.theacmenashville.com/calendar or http://warineracme.eventbrite.com.
Wariner will spend Halloween (Oct. 31) in Goliad, Texas, performing at Schroeder Dance Hall. For tickets and more information, click here. (http://outhousetickets.com/Event/Event6145/). A few weeks later, he will travel to London to perform as a special guest on the British Country Music Awards 2014 on Nov. 23.

Steve Wariner is a four-time GRAMMY and CMA Award- winning artist who dominated country music radio in the ‘80s and ‘90s with 14 No. 1 songs and more than 30 Top Ten hits, including such classics as “Holes in the Floor of Heaven,” “Life’s Highway,” “The Weekend,” “I’m Already Taken,” “I Got Dreams,” “Small Town Girl,” “Two Teardrops,” “Some Fools Never Learn,” “Lynda,” and more. A native of Noblesville, IN, Wariner was discovered at age 17 by Dottie West who hired him on the spot as her bass player. He performed with West, Bob Luman, and Chet Atkins for several years before embarking on his legendary solo career. An award-winning songwriter, Wariner has also composed songs for Clint Black (“Nothin’ But the Taillights”), Garth Brooks (“Longneck Bottle”), Bryan White (“One Small Miracle”), and Keith Urban (“Where the Blacktop Ends”), as well as artists such as Country Music Hall of Fame members Alabama, Kenny Rogers, The Statler Brothers, Conway Twitty, and Don Williams; pop music icon Peter Tork (of The Monkees); R&B singer Ruben Studdard; bluegrass music’s legendary Del McCoury Band, and many more. Revered for his guitar talent, he was given the rare status of C.G. P. (Certified Guitar Player) by his mentor Chet Atkins. For more information, visit www.SteveWariner.com.

Posted by LovinLyrics at 9:07 PM