GRETCHEN WILSON TO CO-HOST "THE VIEW" 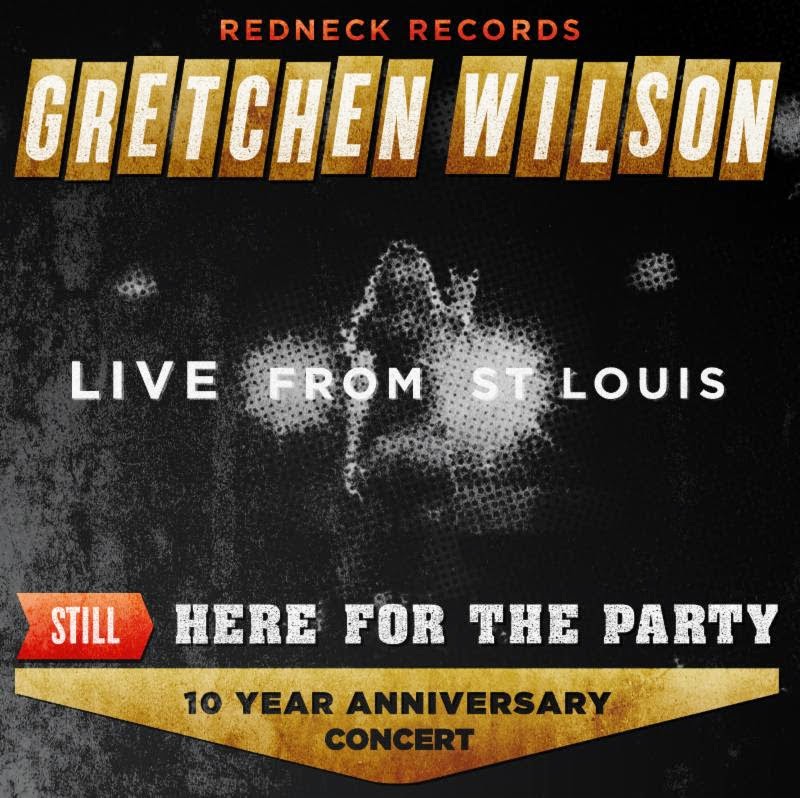 Nashville, Tennessee...) - Grammy Award-winning singer/songwriter Gretchen Wilson is set to co-host "The View" for a second time on Monday, November 10, 2014. She co-hosted the popular show in April of last year and will join the ladies again next month. The appearance lands two weeks after her STILL Here For The Party CD and Blu-ray/DVD hit stores October 27, 2014.

"I had a great time, when I co-hosted the show last year," said Gretchen. "Everyone was wonderful, and I am really looking forward to seeing everyone again."

Gretchen's STILL Here For The Party CD and Blu-ray/DVD were filmed in HD and recorded on multi-track audio at the famed Pageant nightclub in St. Louis, which was the same venue that hosted the release event for her record-setting Here For The Party album 10 years ago. The project includes the 10 original songs on Here For The Party plus two bonus tracks. The Blu-ray/DVD also contains priceless interviews and outtakes from label executives, managers, artists and others who witnessed firsthand Gretchen's meteoric rise to stardom.

The rousing live version of "Chariot," which includes a guest vocal appearance by Gretchen's daughter Grace, is currently at country radio. The corresponding music video, pulled from the STILL Here For The Party concert, is airing on CMT and ZUUS Country.

Here For The Party was Gretchen's first of three consecutive albums that debuted at #1. Her "Redneck Woman" anthem hit #1 after only 12 weeks on the chart and camped out there for five record-breaking weeks. The album went on to sell over six million units and earned Gretchen considerable acclaim and a mantle full of awards.
Posted by LovinLyrics at 12:59 PM