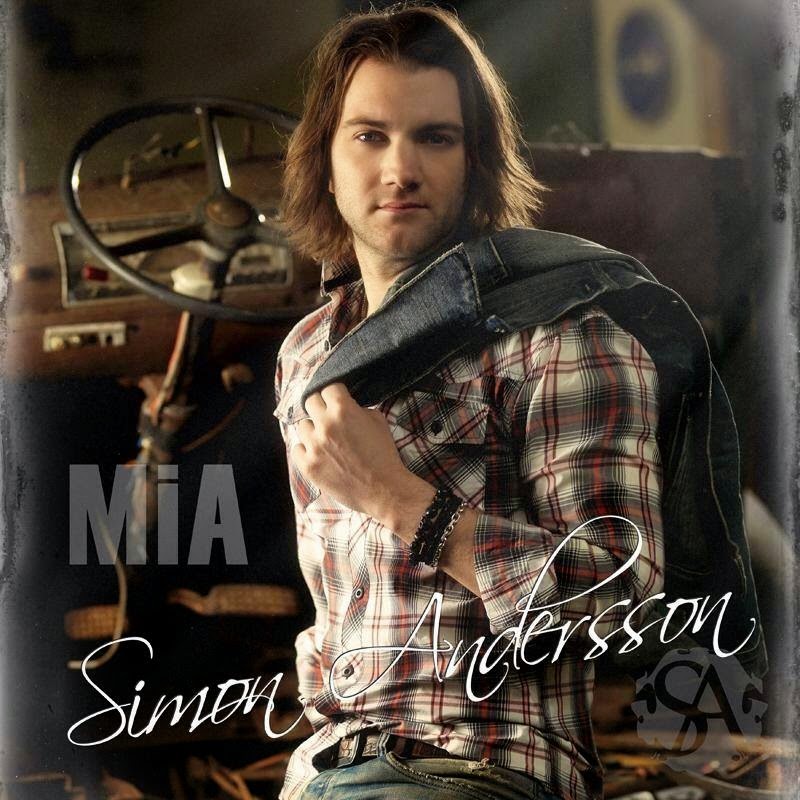 Simon Andersson first began making waves in the US in 2012 when he became the first non-American to win "Best Country Song of the Year" at the HMM Awards in Hollywood.

Born in Sweden, Simon grew up playing music at a young age. He switched from drums to piano before setting on guitar because he wanted to perform center stage. He brings a unique voice to American country music with his blend of country and rock. 'Mia' is his first American release and is accompanied by a music video.

The song has Simon confessing his love for Mia and proclaiming that he doesn't want to be alone. It was shot on a farm outside of Nashville and at The Stage on Broadway.

You can purchase "Mia" on iTunes now - HERE
Posted by LovinLyrics at 3:15 PM