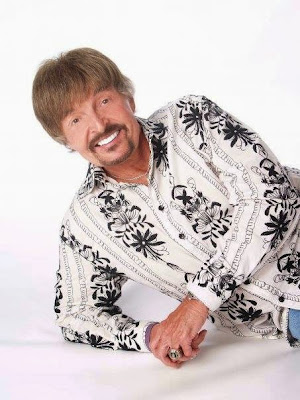 Artists including Luke Bryan﻿, Toby Keith﻿, Little Big Town﻿, Jake Owen﻿, Chris Young﻿, Montgomery Gentry﻿, Craig Morgan﻿, John Michael Montgomery,﻿ Kristian Bush﻿ and Maddie and Tae﻿ are confirmed for the Coyote Acoustic Concert set for Dec. 3 at the KFC Yum Center in Louisville. The show celebrates the retirement of WAMZ/Louisville Program Director Coyote Calhoun, who has helmed the station as its only programmer for an astounding 35 years.

The show was announced yesterday and tickets go on sale starting 11/20. Incoming Program Director Michael Jordan says the Nashville music community is invited to attend, and that a few performance slots remain for the all-acoustic event. Tables of 10 on the floor of the arena are available.
Posted by LovinLyrics at 10:18 AM