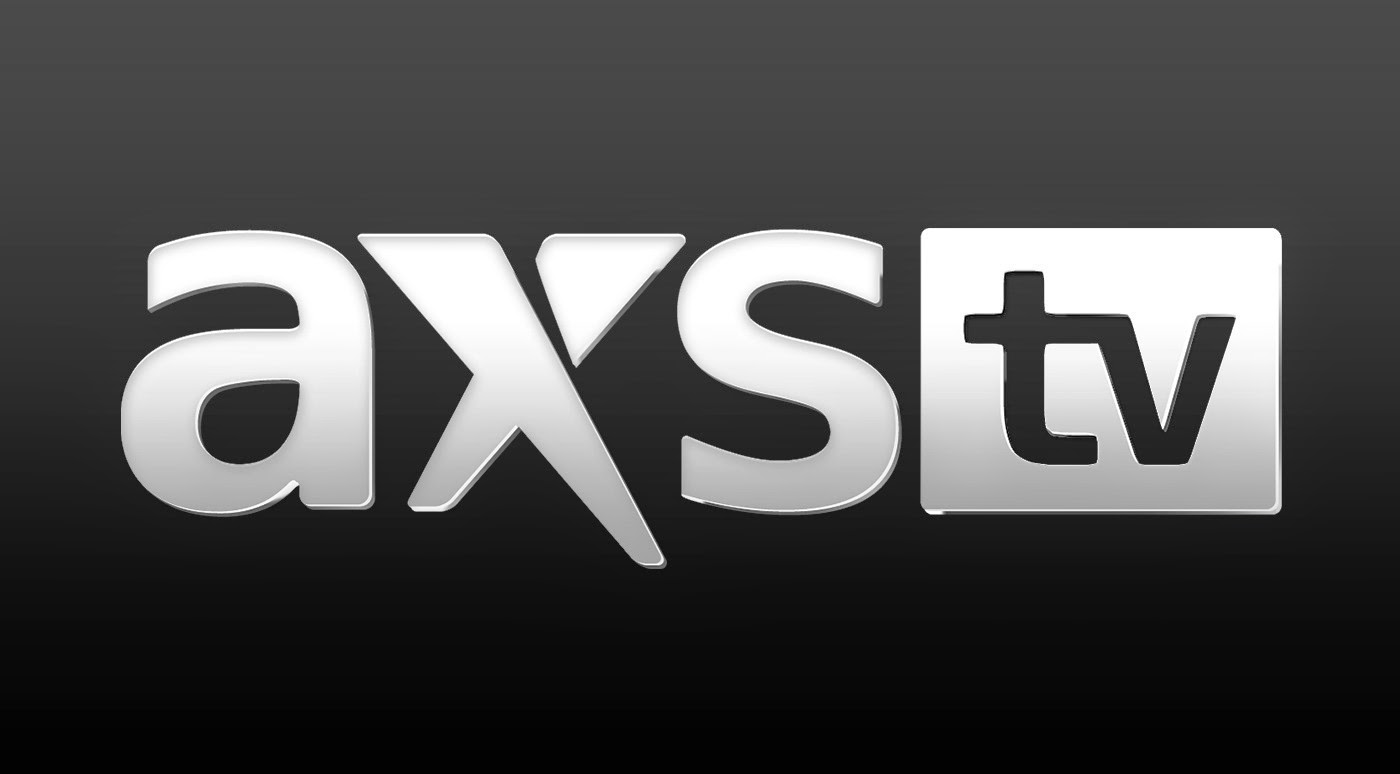 (LOS ANGELES –November 18, 2014) – AXS TV further solidifies its status as the premier television destination for broadcasts of live concerts and music festivals, announcing today that it will be the 2015 home to five of the world’s top music festivals. With this unprecedented lineup, viewers will now have access to more than 70 hours of live festival entertainment on AXS TV, and experience unforgettable live performances from today’s top headliners.

AXS TV will kick off this loaded 2015 programming lineup with the critically acclaimed and highly anticipated Coachella Valley Music and Arts Festival, airing April 17-19 live from Indio County, Calif. The following weekend, April 24-26, the Network returns to Indio for Southern California’s landmark Stagecoach Country Music Festival, at the Empire Polo Club. Then, AXS TV puts the spotlight on the second weekend of the New Orleans Jazz & Heritage Festival with a three-day broadcast live from the Big Easy on May 1-3. The festival boasts top headliners performing a variety of genres from rock, roots, R&B, jazz and more.

Rounding out the epic festival block is the Rock on the Range Music Festival, making its AXS TV debut May 15-17, live from the Columbus Crew Stadium in Columbus, Ohio. And, on June 19-21, another AXS TV first-timer makes its network debut with the eclectic Firefly Music Festival from Dover, Delaware, showcasing rock icons, indie heroes, and up-and-comers.

“AXS TV is committed to delivering the best in live music, and we’re proud to continue that legacy with this groundbreaking lineup,” said Mark Cuban, AXS TV founder. “Nothing compares to a live music event, and now our audience will get a front-row seat to five incredible festivals, as we bring the ultimate concert experience to our viewers.”

The broadcast schedule for the five festivals, all sponsored by Official Broadcast Partner Mercury Insurance, will span a combined 15 days and more than 70 hours of live festival coverage. The unparalleled coverage allows AXS TV to bring its viewers a unique blend of iconic festivals that include well-known events, as well as those that are on the rise. With AXS TV’s curated five-festival slate, viewers will have a front-row seat to the ultimate in-depth music experience that truly has something for everyone, from rock and EDM, to country, indie, and pop, all across the United States.

Mercury Insurance has also signed on as the title sponsor of a brand-new four-episode special series that will serve as a launching point into AXS TV’s festival season. ROAD TO THE FESTIVALS PRESENTED BY MERCURY INSURANCE is a documentary-style, behind-the-scenes set of storylines featuring segments on fans, bands, staffers and festival insiders. AXS TV will produce the 30-minute episodes, which premiere in March and lead up to the network’s first festival broadcast.

“Mercury’s partnership with AXS TV is our largest brand integration with an entertainment entity to date,” said Erik Thompson, Mercury’s advertising director. “Sponsoring the five festivals and behind-the-scenes series allows us to extend our brand and connect with viewers who love music. We want to tap into that passion to introduce Mercury’s products and services, not just on TV, but through all of the AXS platforms.”

“The power of music extends across multiple platforms and presents a plethora of opportunities for brands to connect with the festival community,” said Todd Goldstein, chief revenue officer, AEG. “Having a partner like Mercury Insurance that shares our vision of aligning with the most prestigious festivals and most popular performers will truly result as a win for consumers at home, providing viewers with a golden ticket to the world’s biggest festivals, all in one place.”

The festival calendar, with respective AXS TV airdates, is listed below:

For the second consecutive year, AXS TV gives viewers a front row seat to one of the largest, best-known, and most popular music festivals in the United States with the Coachella Valley Music and Arts Festival. Since its inception in 2009, Coachella has emerged as an industry tastemaker, attracting an eclectic blend of mainstream acts, underground darlings, up-and-comers, and icons. Held at the Empire Polo Club in Indio, CA, the festival has played host to a multitude of critically acclaimed artists.

The ninth annual Stagecoach Country Music Festival returns to AXS TV for the third straight year, as the Network broadcasts California’s premier country music event live from the Empire Polo Club in Indio, California. The three-day festival puts the spotlight on some of the most influential artists in mainstream country, folk music, bluegrass, roots rock and alternative country.

The music and passion of New Orleans comes alive, as AXS TV provides a fully immersive Jazz Fest experience. The annual music and culture festival, now in its 46th year and third consecutive year on AXS TV, returns to the Fair Grounds Race Course, to honor New Orleans’ rich past while celebrating the future. Jazz Fest offers an incredible array of performances from some of the most influential artists in from rock, roots, R&B, jazz, among others.

The three-day multi-stage music and lifestyle extravaganza comes to AXS TV for the first time ever, live from the Columbus Crew Stadium in Columbus, Ohio. Since 2007, the festival has highlighted the very best in the hard rock and alternative genres, featuring an impressive roster of headliners.

The four-day Firefly Music Festival makes its AXS TV debut, live from The Woodlands of Dover International Speedway. The 150-acre festival ground boasts seven stages and 100 plus performances from today’s top performers. Set among a lush wooded landscape, Firefly also features unique attractions that provide an unforgettable experience for music fans from around the world.