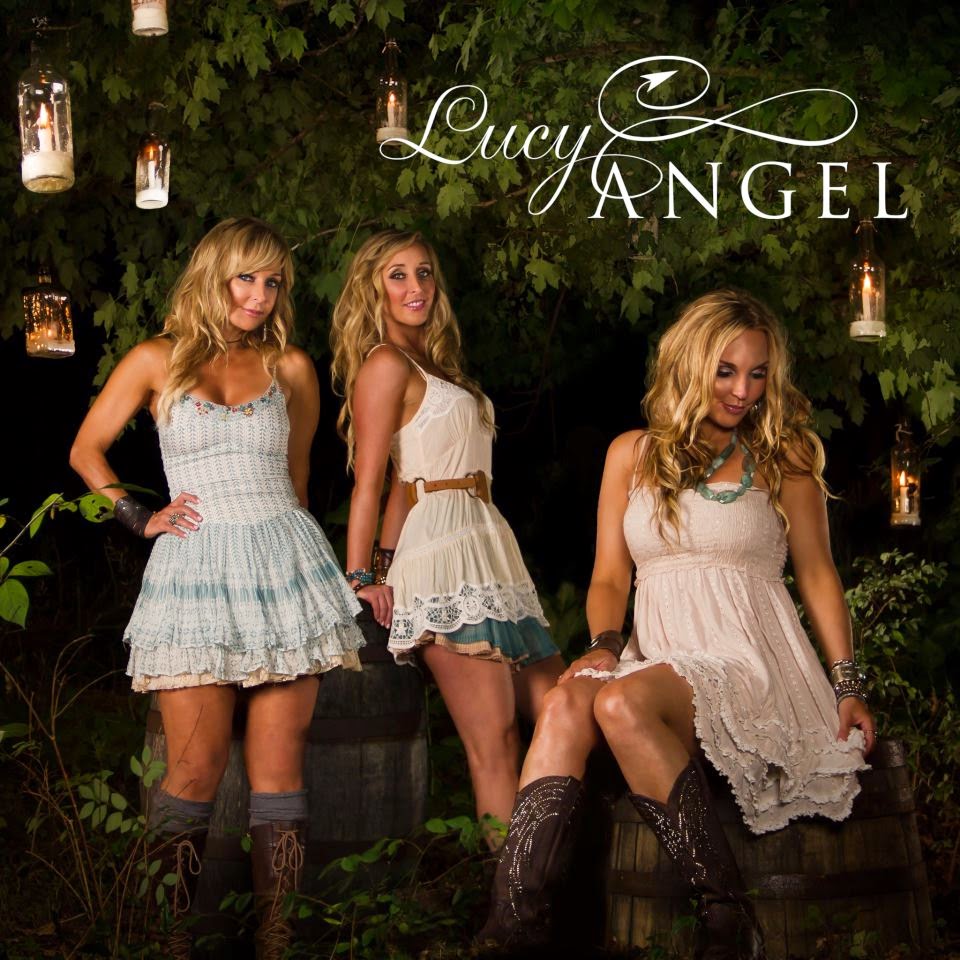 DISCOVERING LUCY ANGEL follows the mother-daughter trio Lucy Angel and their family, the Andertons, as they work together to launch their music career in Nashville. The docu­-series captures the ups and downs of the family’s lives as they make a name for themselves in country music and highlights the endearing group while on the road and at their family home in Franklin, Tennessee.

In the premiere episode the Anderton family members rehearse and prepare for the biggest performance of their career: a live concert at the Pocono Raceway.

“What is endearing about the Anderton Family is, in everything they do, they are loud, loving and passionate about pursuing the musical success of Lucy Angel,” said Michele M. Dix, AXS TV’s senior vice president of programming and development. “With DISCOVERING LUCY ANGEL, AXS TV continues its dedication to music and entertainment programming, while further connecting with country music and reality TV fans.”

Lucy Angel is emerging onto the country music scene with their latest single “Crazy Too,” which debuted in November on SiriusXM’s The Highway. The upbeat and lighthearted tune from their forthcoming self-titled album has been receiving rave reviews applauding the band’s infectious melody and effortless harmonies.

DISCOVERING LUCY ANGEL is produced by Taylored TV and Eggplant TV. The series is executive produced and directed by Emmy® Award-winning television producer JT Taylor, who is known for producing the original hit reality television series The Osbournes from 2002. Eggplant TV’s Terry Tompkins’ is also an executive producer for the show. Lucy Angel is signed to Average Joes Entertainment, through G-Force Music Group, LLC.