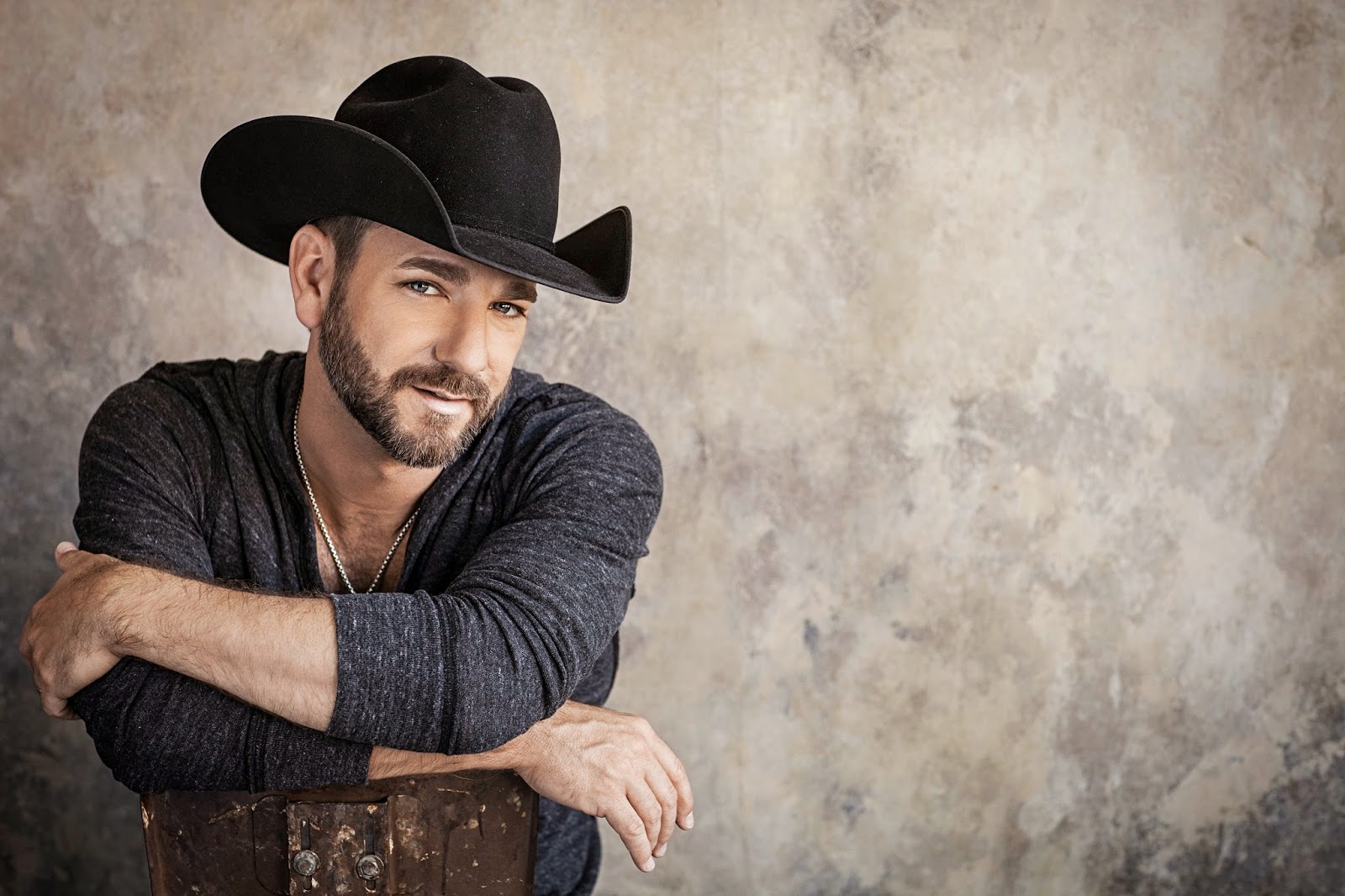 “The minute he became available, we started getting calls from our partners in radio saying BBR Music Group was the perfect place for Craig and we should consider signing him. After spending some time with Craig and his new music, I was excited about what we could do together.” said Benny Brown, President/Owner of the BBR Music Group.

Earlier this year, Campbell scored his first Top 10 hit at Country radio with the catchy, up-tempo “Keep Them Kisses Comin’.” The song maintained its momentum on the country charts even after his former label Bigger Picture Group closed its doors in May 2014.

"I am super excited at the opportunity I have with RED BOW and to work with this incredible team," shares Campbell. "I'm more fired up than I have ever been and can't wait to get my new music out to radio and the fans!”

Recently the talented songwriter checked another item off his bucket list with co-writing the song “All American Kid” featured on country music legend Garth Brooks’ new album, MAN AGAINST THE MACHINE. To date, Campbell has achieved four consecutive charted hits with over a billion radio airplay audience impressions and over a half million downloads, including his Top 15 autobiographical debut single, “Family Man.” The Georgia native racked up additional hits with fan-favorites “Fish” and “When I Get It” from his 2011 self-titled debut album, as well as Top 30 hit “Outta My Head,” featured on his 2013 sophomore project, NEVER REGRET.

Currently, Campbell is in the studio working on new music and will be releasing a new single on RED BOW RECORDS in 2015.

Recently lauded by The Tennessean for its reputation of the development and revitalization of country music artists’ careers, BBR Music Group is thrilled to have an act of Craig Campbell’s caliber joining the music group family. Read the article here: http://hyperurl.co/BBRMusicGroupTN.

Campbell is booked by William Morris Endeavor and is a SESAC songwriter.