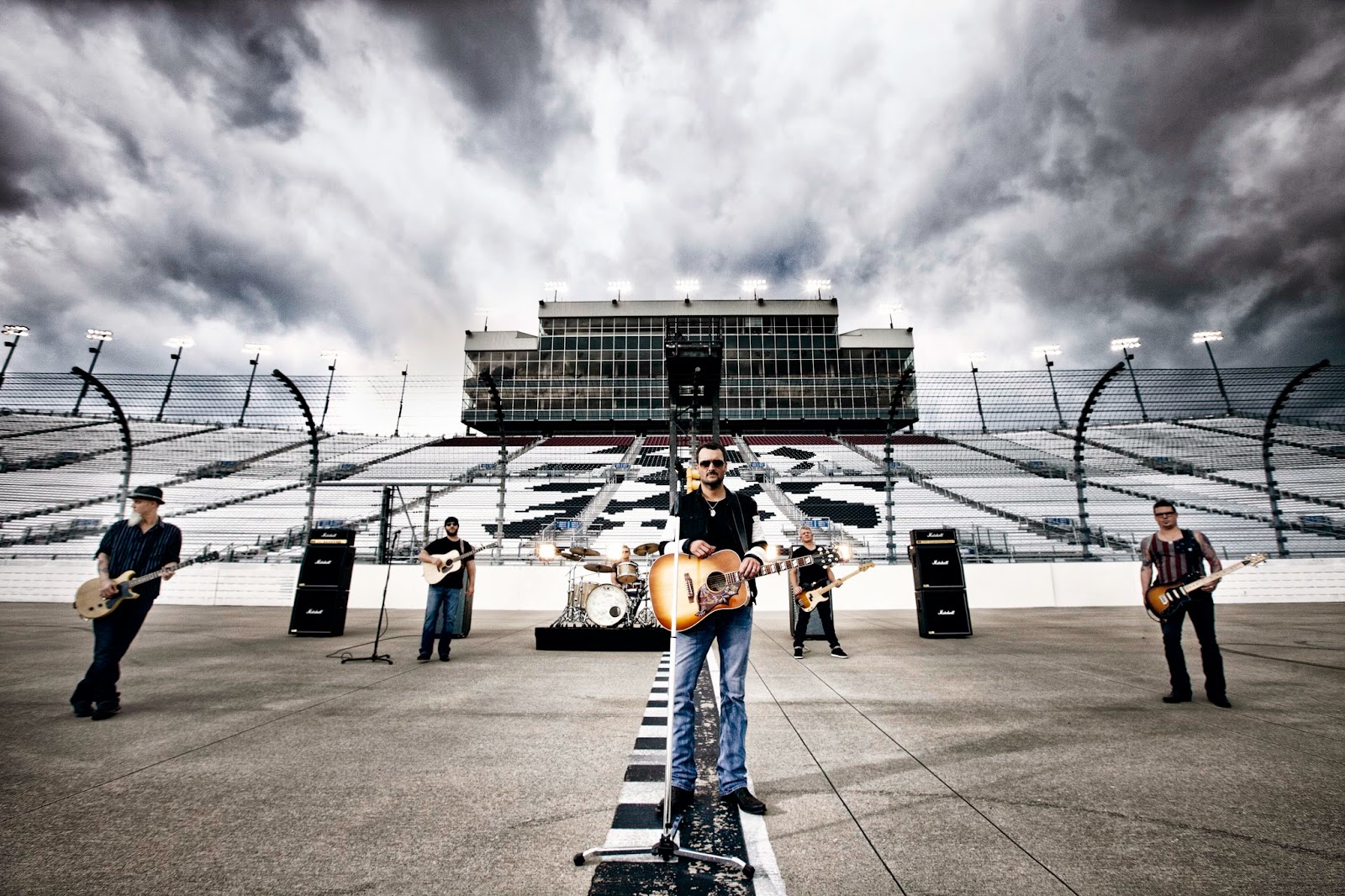 Church Choir members will get an exclusive first look at the video today (Thursday, Dec. 4) at EricChurch.com “Talladega” will then premiere Friday(Dec. 5) on Vevo.com and Saturday (Dec. 6 at 11 AM/ET) on “CMT Hot 20 Countdown," before being released to all video outlets on Monday (Dec.8).

“Talladega” is the fourth single from Church’s critically acclaimed 2014 album The Outsiders, a CMA Album of the Year Award nominee. The poignant song looks at memory through the lens of a youthful trip taken to the iconic Alabama racetrack. Like an earlier single from The Outsiders, the chart-topping “Give Me Back My Hometown,” “Talladega” showcases Church’s softer side and his ability to filter shared universal experiences through deeply personal points of view.

The video, directed by Peter Zavadil from a concept by Church’s longtime manager John Peets, arrives as the song is set to break into the Top 10 on the Billboard Hot Country Songs Chart. “Talladega” is the North Carolina native’s 14th Top 20 entry on that chart.

“Talladega” weaves performances filmed at Nashville Speedway with a narrative about the passing of time that’s augmented with archival Super 8mm footage of family, celebration and, of course, racetrack scenes. The video’s release caps a stellar year for Church. The Outsiders enjoyed one of 2014’s best debuts regardless of genre and will likely appear on several year-end best-of lists. He was a top nominee at the CMA Awards as he continued to push country music in new directions,
appeared on the cover of Rolling Stone’s first country issue, and played to his largest crowds yet.
Church is on the road with his "The Outsiders World Tour" mates Dwight Yoakam and Halestorm throughDec. 13 before kicking off the 2015 leg of the tour in January. For tickets or to learn more about Eric Church, visit www.ericchurch.com and www.facebook.com/ericchurch, or follow @EricChurch on Twitter.
Posted by LovinLyrics at 2:49 PM