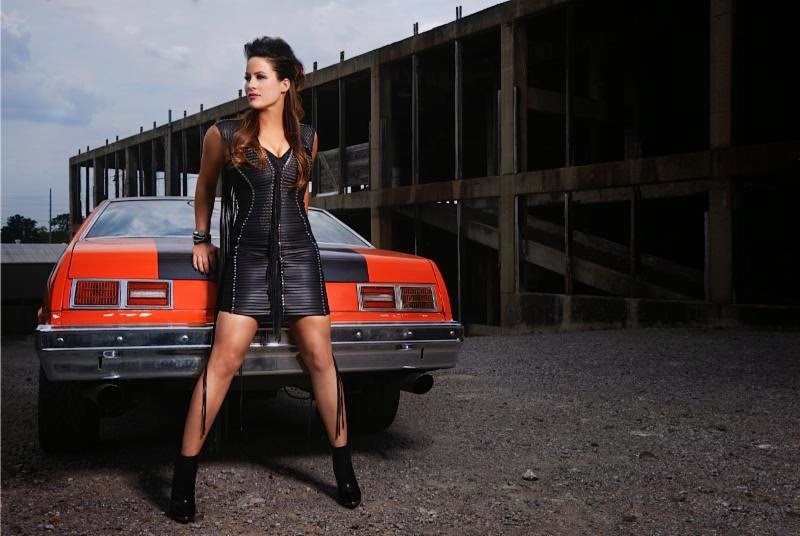 (Nashville, Tennessee...) - Rising country singer/songwriter Chelsea Bain performed at NASCAR's biggest races last year, and now she has her sites set on the biggest week in football - Super Bowl XLIX week in Arizona. Chelsea has been confirmed to perform at three officially-sanctioned concerts leading up to the Super Bowl in Arizona: January 28 and 29 at the NFL Experience Engineered by GMC at the Phoenix Convention Center and February 1 at the NFL Game Day Fan Plaza just outside of University of Phoenix Stadium.

"I was already excited about the Super Bowl being held in my home town," said Phoenix native Chelsea. "And being invited to perform three shows with my band is unreal...I'm stoked!"

The NFL Experience Engineered by GMC is one of the most exciting continuous events surrounding Super Bowl XLIX - pro football's interactive theme park offering participatory games, displays, entertainment attractions, youth football clinics and free autograph sessions from NFL players. A list of NFL player appearances will be posted on SuperBowl.com on January 16. The NFL Experience is a ticketed event, and more information can be found here.

The NFL Game Day Fan Plaza, outside of the University of Phoenix Stadium, has been designed as the pre-game entertainment venue for Super Bowl XLIX ticket holders. The official NFL event will feature cut-ins by the national television and cable networks covering Super Bowl XLIX.

Chelsea has created a legion of fans across the country through constant touring, much of it on the Bass Pro/Webasto Stage at NASCAR races and opening for artists the likes of Tim McGraw, Brett Eldredge, Lonestar and others. Her high-energy stage show, captivating original music and a bigger-than-life persona have yielded over 319,000 Facebook "Likes." She has been in the studio writing and recording music for her debut album, which will be out later this year.