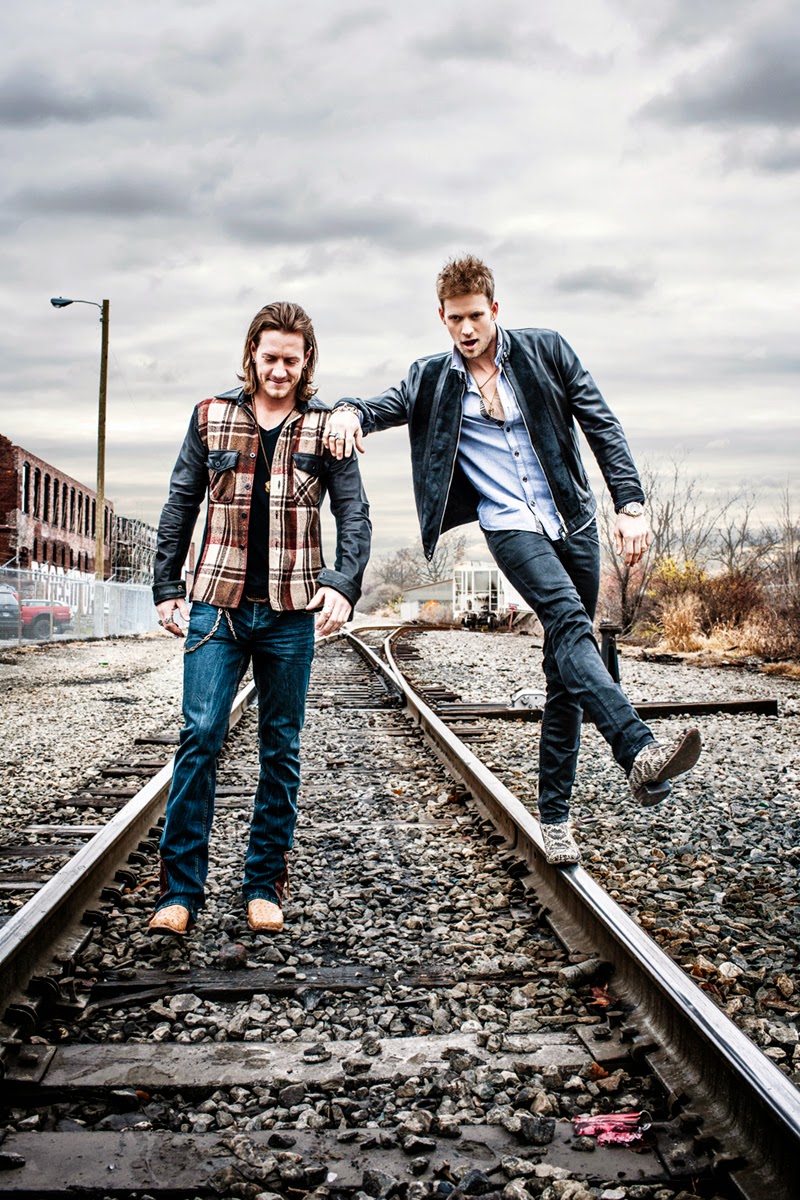 NASHVILLE, TN (January 7, 2015) – Superstar duo Florida Georgia Line proved to be unstoppable in 2014 so it’s no surprise that the top-selling duo leads Forbes Magazine’s prestigious “30 under 30” music class of 2015. The influential brand took notice of their mega-success, proclaiming that FGL’s Tyler Hubbard and Brian Kelley, “embody what it means to be on the Forbes 30 Under 30 list in the music category: a blend of country, rock, electronic, hip-hop and pop—with a shot of disruptive entrepreneurialism.” Music critics and fans alike have embraced their fresh sound, catapulting FGL’s GOLD-certified sophomore album ANYTHING GOES (Republic Nashville) to a #1 debut on the all-genre Billboard 200 and Billboard Top Country Albums charts upon release. Continuing the momentum with their latest Top 10-and-climbing single “Sun Daze” and PLATINUM, #1 smash "Dirt," FGL racked up 13 industry awards throughout 2014 and kicked off 2015 with a bang – an epic, live performance on Dick Clark’s New Year’s Rockin’ Eve.

The accolades continue to pour in as the record-breaking duo closed out 2014 topping four of Billboard’s year-end charts, including:

#1 Top Hot Country Songs for "This Is How We Roll"

FGL has skyrocketed to stardom becoming the only artist in history to join Brooks & Dunn in achieving four back-to-back, multi-week #1 singles; breaking the record for longest #1 on Billboard’s Hot Country Songs chart and selling over 21 million tracks worldwide of their 2X PLATINUM debut HERE’S TO THE GOOD TIMES and ANYTHING GOES. In addition to collaborating across genres with sensations like Nelly and Jason Derulo, FGL has won numerous industry awards and for a second consecutive year were named one of CMT’s Artists of the Year. Recently earning the 2014 Billboard Touring Award for Breakthrough Artist and the American Music Award for Favorite Band Duo or Group, Country, FGL scored their first nomination for Favorite Country Group during tonight's 2015 People’s Choice Awards, airing on CBS.

The reigning ACM and CMA Vocal Duo of the Year will continue to celebrate with fans as they embark on their worldwide headline ANYTHING GOES TOUR 2015, which kicks off in Toledo, OH on January 15.