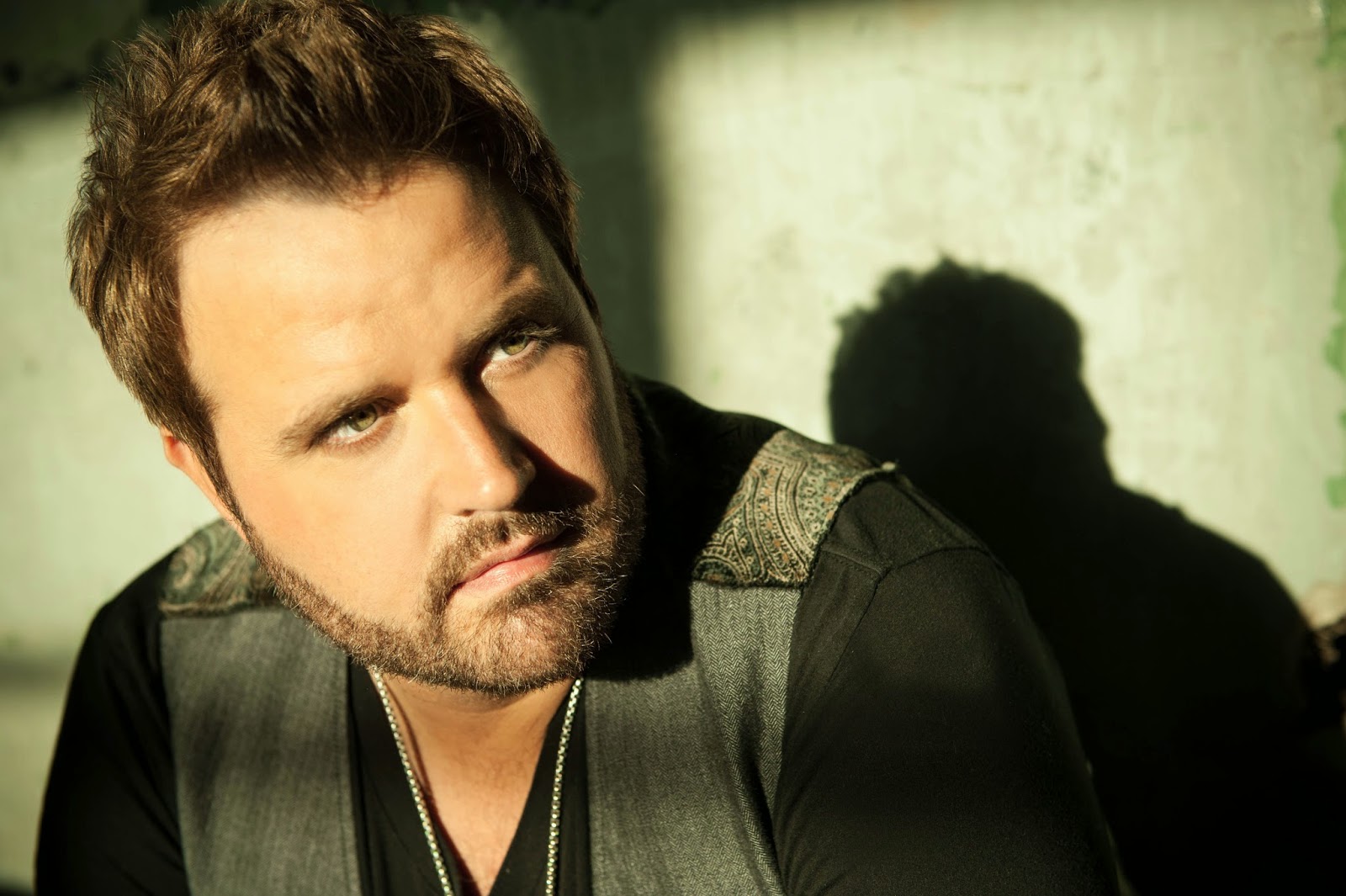 NASHVILLE, Tenn. (January 28, 2015) – With an inimitable voice that the New York Times describes as “wholly different, thicker and more throbbing, a caldron bubbling over,” Randy Houser has racked up three consecutive No. 1 singles and now more than three million in singles sales with his most recent Stoney Creek Records album, How Country Feels. His current single and fourth off the album, “Like A Cowboy,” continues its steady climb up the charts as it nears the Top 5 on both Billboard and Mediabase charts this week.

A born-and-bred road warrior who performs well over 150 dates a year, Houser recently announced that he will hit the road with Luke Bryan for remaining dates on his That’s My Kind of Night Tour and will start on Bryan’s highly-anticipated Kick The Dust Up Tour in May. He will continue to play headlining dates and several major festivals throughout the year as well, including New York City’s first-ever Farmborough Festival on June 28.

“Luke and I have been running around Nashville since before we both had record deals, and I’ve had a blast watching him accomplish what he’s accomplished; it’s been an amazing experience to see,” Houser said of joining Bryan on the road. “To be able to join him on tour and meet his fans – they’re really passionate fans, there’s lots of energy at his shows. I’ve been to a couple shows of his over the last few years and it’s so fun, and this was a tour I was just completely excited about. It’s sort of the dream tour for me, and then you throw Dustin Lynch in the mix and… you know, it’s probably going to get a little crazy. But we look forward to it and we can’t wait to see everybody out there.”

Announced 2015 tour dates for Randy Houser are as follows:

May 1 - Hamilton, ON - FirstOntario Centre*

**Denotes Kick The Dust Up Tour dates with Luke Bryan
Posted by LovinLyrics at 11:15 PM