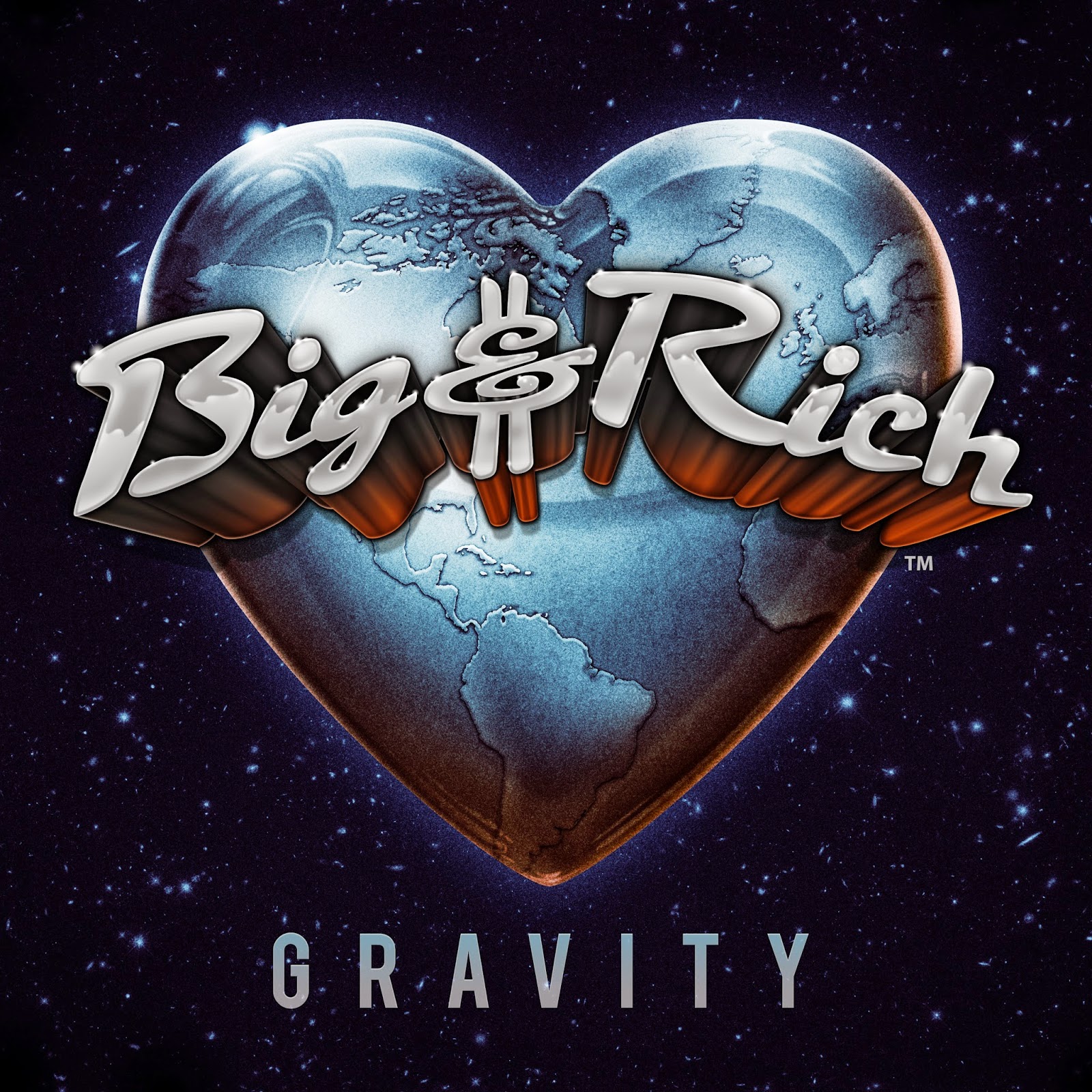 NASHVILLE, Tenn. (February 11, 2014) – Just in time for the most romantic day of the year, The Gravity Quadrilogy, a special 15-minute video featuring four Big & Rich songs from their latest album, will make its world premiere on Saturday, February 14, 2015 at 6 a.m. ET/PT on CMT.  The Gravity Quadrilogy will re-air on Saturday at 8 a.m. ET/PT, as well as Sunday at 6 and 8 a.m. ET/PT, and can be seen on CMT Pure, the CMT Artists app and CMT.com.

Created by director Trey Fanjoy, the four-song, commercial-free video depicts a blossoming love story set in Las Vegas. The songs which set the tale — all from Big & Rich’s latest release, Gravity — include “Look At You,” “Lovin’ Lately,” “Brand New Buzz” and “Gravity.” Country superstar and actor Tim McGraw makes a special guest appearance in the Quadrilogy, playing the role of a wise bartender doling out advice to a heartbroken young man.

For more information, visit: www.bigandrich.com.
Posted by LovinLyrics at 11:51 AM