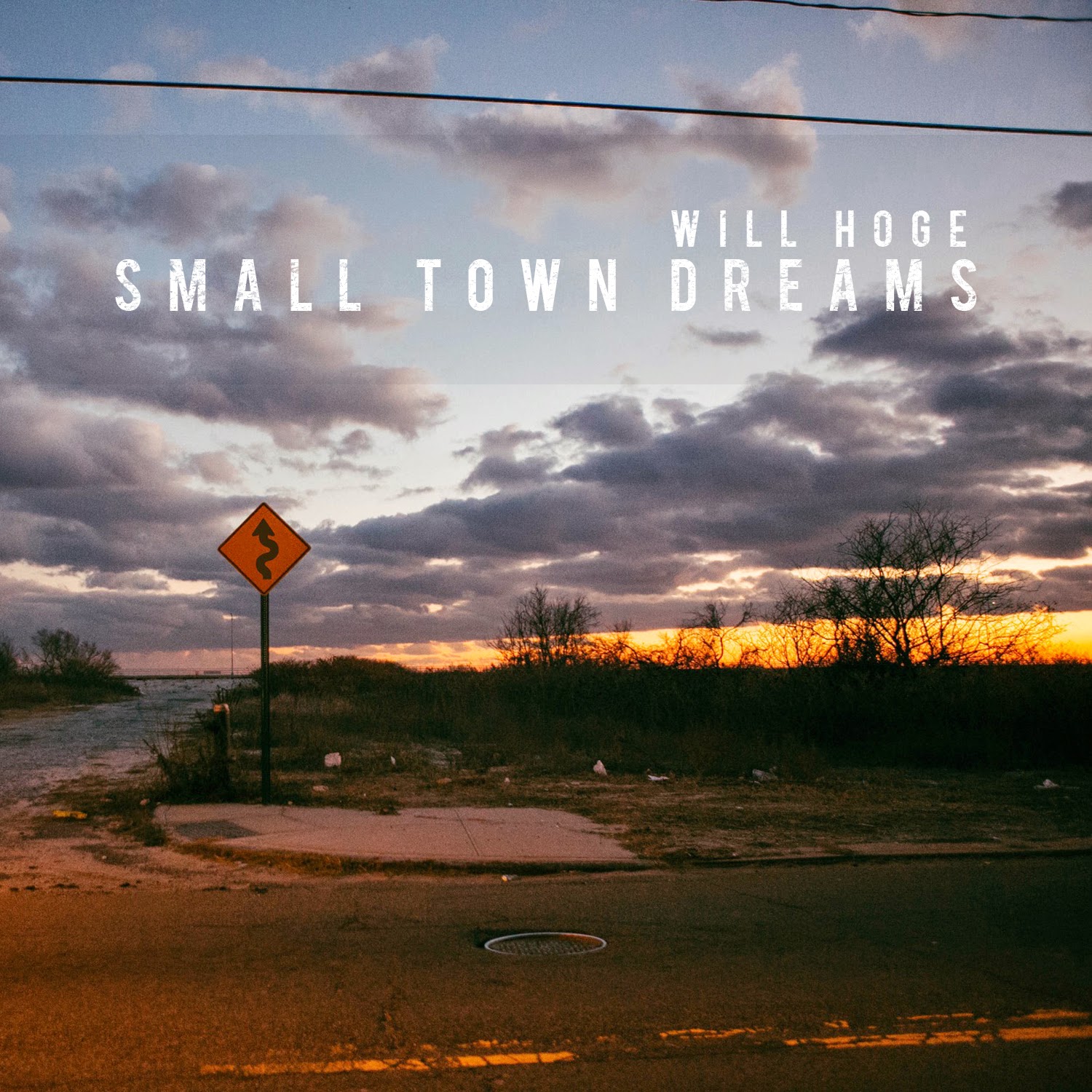 NASHVILLE, TN (February 12, 2015) – Critically acclaimed singer/songwriter Will Hoge is gearing up for the release of his highly anticipated 10th studio album, SMALL TOWN DREAMS, to be released April 7 on Cumberland Recordings/Thirty Tigers. A proven gifted storyteller, Hoge candidly shares his story of growing up in a small town in Tennessee building on the authentic heartland anthem and lead single “Middle Of America.” 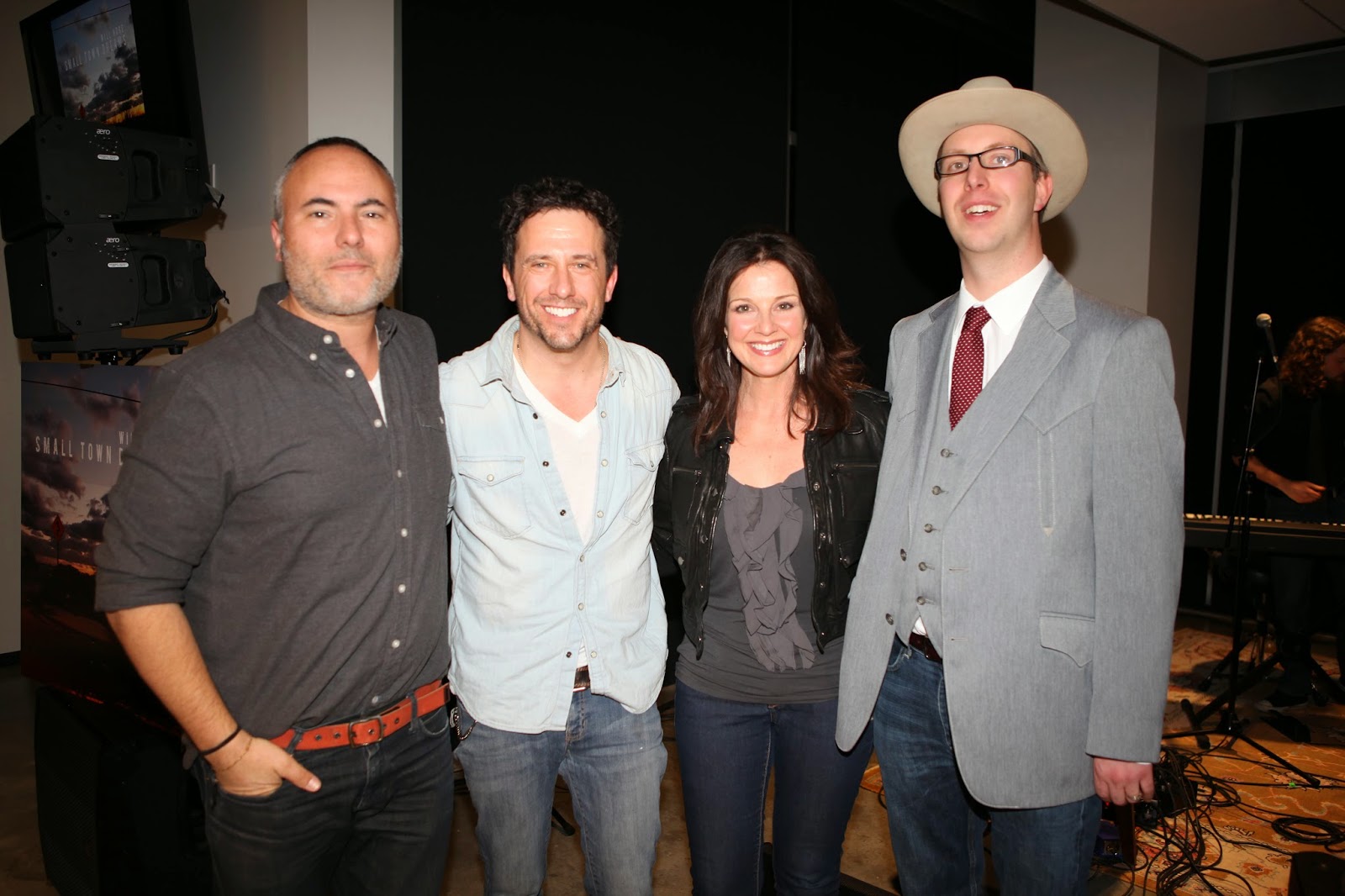 "I think it is the most representative of not only who I am as an artist but where I’m from. I think every song from the record is deeply inspired by growing up in Nashville and Franklin, Tennessee, and watching this area grow and change and become something that it wasn’t 25 years ago,” shares Hoge. “And, I feel like as an artist, kinda I’ve gone through that same transformation. So I feel like it’s literally in my blood and it all came out on this record and I’m super excited for people to be able to to take that journey with us musically.”

For SMALL TOWN DREAMS, the GRAMMY-nominated artist teamed up with producer Marshall Altman (Marc Broussard, Eric Paslay, Frankie Ballard) for the first time. Producing his last three albums himself, Hoge was inspired to pass the reins to Altman after years of friendship and admiration. A writer on each of the 11 tracks on the project, Hoge collaborated with hit-makers Jessi Alexander, Chris Stapleton, Gary Allan, Hillary Lindsey and more.

The driving lead single “Middle Of America” - now climbing the Country radio charts - was released to rave reviews from music critics, radio, and fans alike. Rolling Stone Country lauded the tune recorded at Nashville’s historic RCA Studio A, “with echoes of Mellencamp, both sonically and in its ‘Jack & Diane’ depiction of small town life, ‘Middle Of America’ is both relatable and reassuring.”

Fans can get in on the action early with the album pre-sale, including merch bundles and a limited edition print, now available on www.willhoge.com.

2. They Don't Make 'Em Like They Used To (Will Hoge/Sean McConnell)

7. All I Want Is Us Tonight (Will Hoge/Dylan Altman/Eric Paslay)

10. The Last Thing I Needed (Will Hoge/Chris Stapleton)

Hoge catapulted into the national spotlight with the release of his top-selling single “Strong.” Providing the musical backdrop for General Motor’s 2014 Chevy Silverado ad campaign, “Strong” has sold 200,000 copies and is the featured bonus track on Hoge’s last album NEVER GIVE IN. The celebrated project peaked at No. 4 on the Americana Airplay Charts and held steady in the Top 10 for fifteen consecutive weeks.

Hoge is currently headlining his own shows nationwide and has opened for Dierks Bentley, John Mellencamp, Pistol Annies, Shinedown, Sugarland and ZZ Top.

For tour dates and more information, visit www.WillHoge.com
Posted by LovinLyrics at 12:29 PM