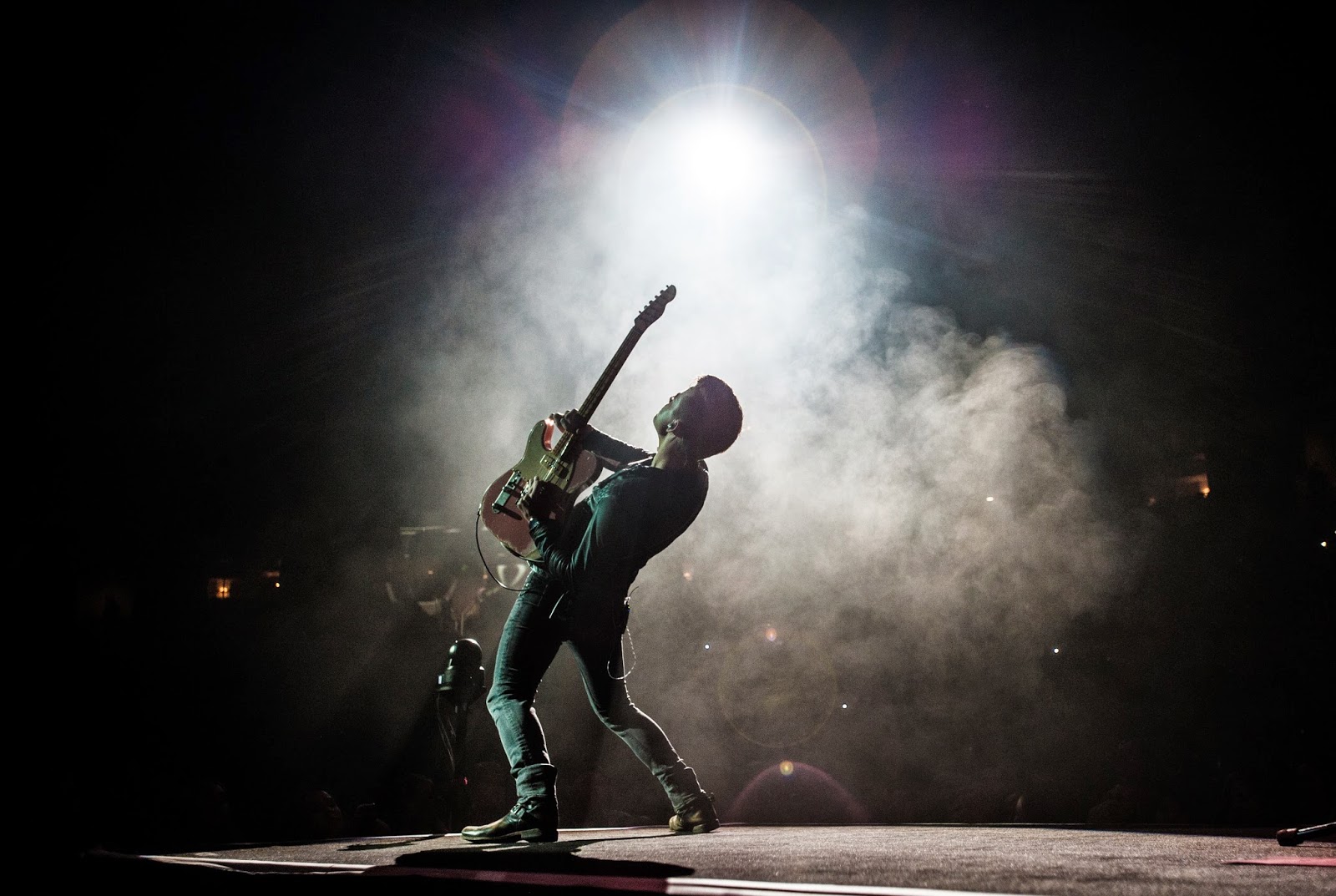 In a week rife with competition and new music premieres, Chase Bryant’s sophomore single “Little Bit of You” debuted as #4 Most Added Song across U.S. Country Radio today with 38 first-week adds.

The crowd-pleasing status amongst early reviews of “Little Bit of You” is unanimous:

that are “buoyed by a guitar-driven chassis”

~ WhiskeyRiff declares the up-tempo rocker to be “Feel-good music at it’s best.”

Today, in celebration of his new single, Bryant launched the “Give A ‘Little Bit of You” campaign. The national charitable initiative urges fans to give a ‘little bit’ back by nominating someone in his or her community who is in need of special recognition and assistance. Nominees could include (but are not limited to):

An individual in the community who constantly volunteers and helps others and is now in need of assistance themselves.

A family member going through a rough period, who could use some good news.

A friend who always goes above and beyond for others.

Two grand prize winners will be chosen at random. Each will receive a $500 gift card.

To nominate the deserving people in your life visit: http://smarturl.it/givealittlebitofyou

Additionally, Bryant is rewarding the first 500 fans that take the time to nominate and help others. Each fan that submits a nomination will receive TWO copies of Bryant’s 5-song debut EP – one for themselves and one for a friend! (Limit one entry per person and restricted to two entries per household.)

Bryant’s debut self-titled EP features the new single “Little Bit of You” as well as the Top 10 hit “Take It On Back.”

Posted by LovinLyrics at 1:41 PM