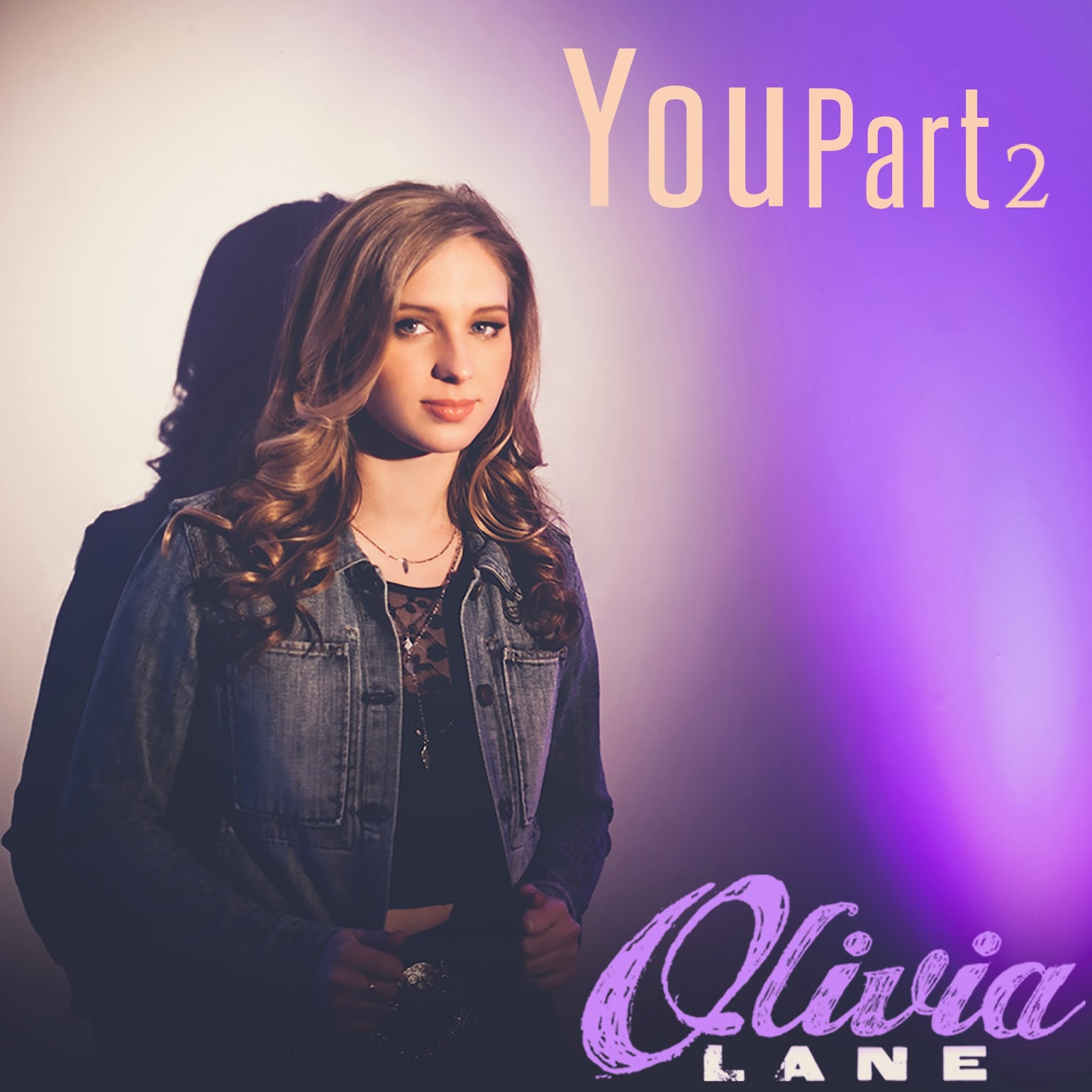 NASHVILLE, TN (March 31, 2015) – After popular demand by fans, Big Spark Music Group powerhouse vocalist-songstress Olivia Lane has released the official lyric video for her brand new song, “You Part 2”. Lane takes the reigns in the sassy video for the carefree track that was written by the singer, along with Ilya Toshinskiy and Danny Myrick.


In correlation with the release of the official lyric video for “You Part 2,” fans are highly encouraged to vote for Lane as part of the prestigious Macy's iHeartRadio Rising Star national campaign. Voting begins today (3/31) for the prominent newcomer who was one of only five emerging Country music acts to be chosen for this nationwide platform. She will be exposed to hundreds of radio stations across the country, including exposure on all of iHeartMedia’s platforms.

Fans can vote up to 50 times per day at iHeartRadio.com/RisingStar by logging in with an email address, Facebook account or Twitter - using #RisingStar #OliviaLane. The lyric video for “You Part 2” will be featured on the official website for the Macy's iHeartRadio Rising Star national campaign, along with official rules and guidelines for the fan-favorite competition.

Voters have the opportunity to win a VIP Trip for two to the iHeartRadio Music Festival 2015, including tickets for both nights, as well as entry to the Festival Village, airfare, accommodations and an exclusive meet-and-greet with the Macy's iHeartRadio Rising Star winner.  Add #Sweepstakes to any social #RisingStar vote to enter to win the VIP Trip.
Posted by LovinLyrics at 2:03 PM