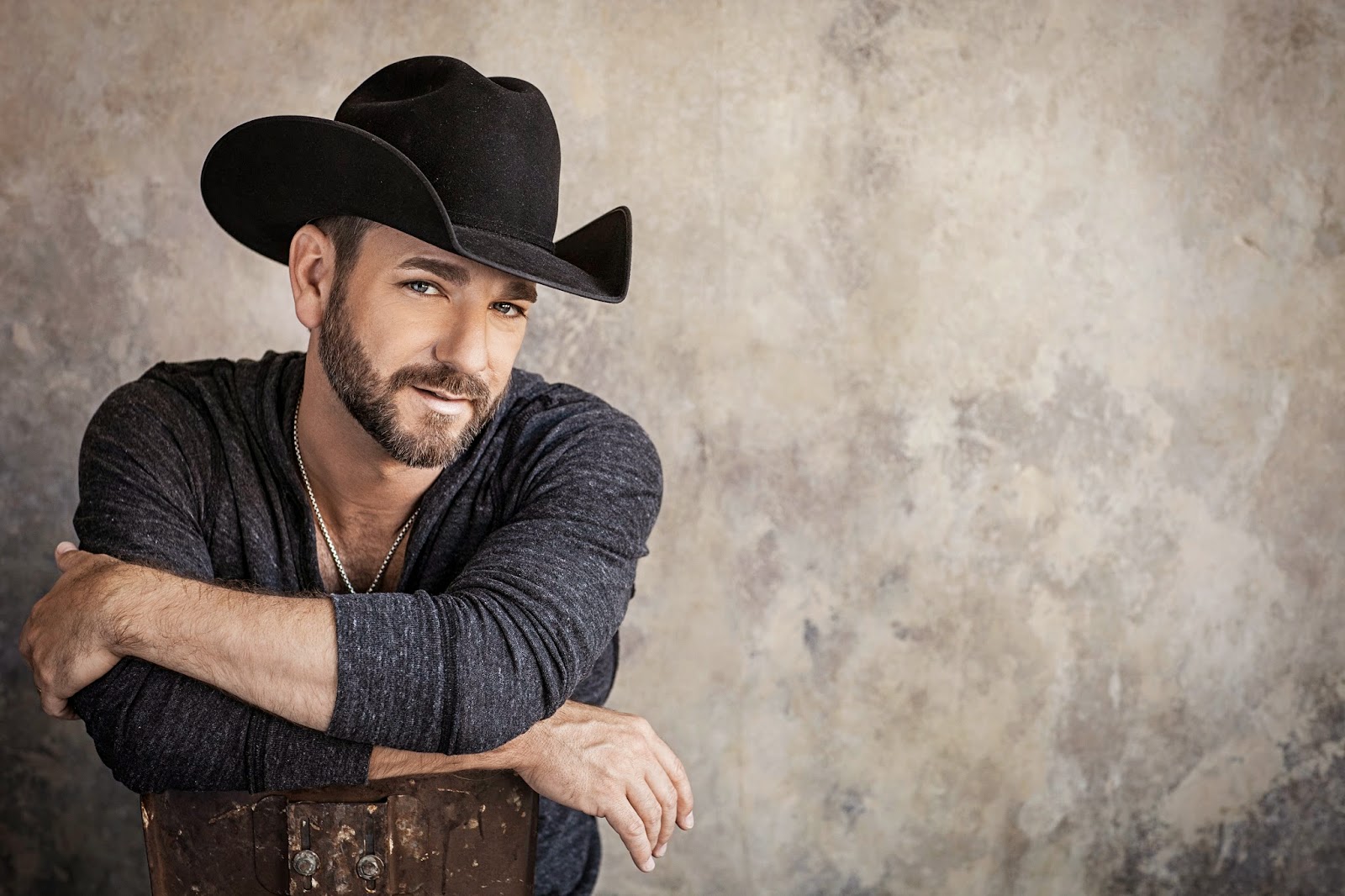 During the 3rd Annual Craig Campbell Celebrity Cornhole Challenge, artists including Jerrod Niemann, Charlie Worsham and Lindsay Ell will be paired with fans who have bid online for the opportunity to play, with all proceeds going towards Fight CRC. The event will also include a festive parade, family-friendly activities and a concert in the park featuring Campbell and more.

To register for a pass to the 3rd Annual Craig Campbell Celebrity Cornhole Challenge click here.
Colorectal cancer is close to Campbell’s heart, as his father was diagnosed with the disease when Campbell was only 11-years-old, and passed away within a year. Through One Million Strong events, the singer-songwriter met colon cancer survivor, Rose Hausmann, and the two proudly co-wrote the song “Stronger Than That” to support the Fight Colorectal Cancer awareness campaign. Campbell is donating all proceeds from download sales of the song to Fight CRC, while Bayer HealthCare is giving Fight CRC $1 for each #StrongArmSelfie photo or brief video posted publicly to Twitter, Instagram, or Vine, up to a maximum of $25,000.
Posted by LovinLyrics at 11:54 AM