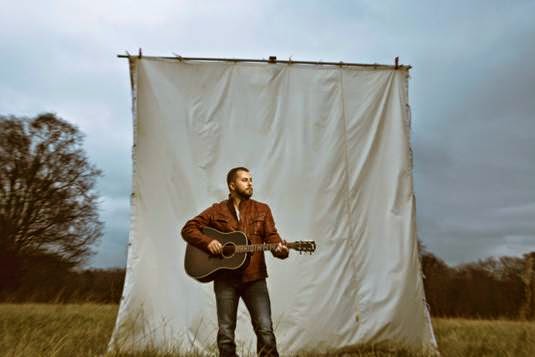 Nashville, TN – As previously announced, Columbia Nashville’s Tyler Farr is set to release his new album, SUFFER IN PEACE, on April 28 and with excitement continuing to build, the Missouri native announced more details for the forthcoming studio album today; including the full track listing, songwriters and two special album bundles for sale to Farr’s fans at TYLERFARR.COM.

When fans visit TylerFarr.com they will have the option to purchase a special Suffer In Peace album bundle that will include an autographed CD by Farr himself and an instant track download of Farr’s studio version of AWOLNATION’s hit song “Sail,” which has become a fan favorite across the country where Farr has performed the song in his live show on tour.

Fans of Farr can also purchase a Deluxe Package which in addition to the autographed CD and instant track download of “Sail,” they will receive a Suffer In Peace leather/stainless steel flask (8 oz) and a Tyler Farr real bullet bottle opener keychain.

Furthermore, announced today is the complete track listing of Suffer In Peace: