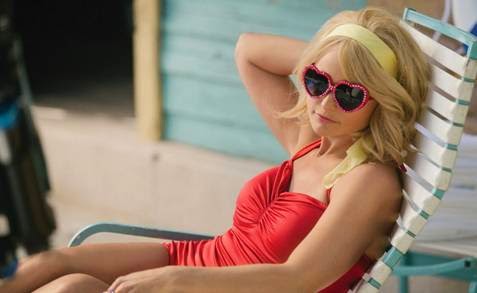 Ahead of today’s roll out, Lambert sent out a personal text to her fans, treating everyone to a special Tuesday-evening sneak peek of the new video.

The clip was produced by Shelli Jury for Big Feather Films.

“Little Red Wagon” is the newest single from Lambert’s GRAMMY®-winning Best Country Album, Platinum, currently among her industry-leading eight ACM nominations, up for Album of the Year.