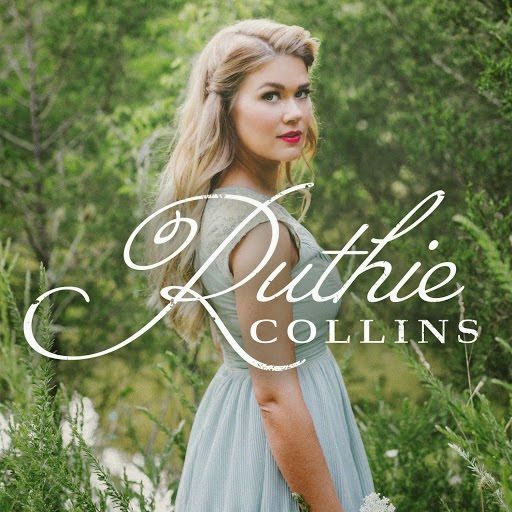 In December 2014, a record label called Sidewalk/ Curb Records signed a 25 year old blonde, blue-eyes girl to their artist roster. That blonde haired, blue-eyes girl just so happens to be Ruthie Collins. Collins has recently released her debut single "Ramblin Man" and once you hear it you are going to love it.

"Ramblin Man" is a very faced modernized cover of Hank Williams classic hit. It tells the story of a man stuck in his traveling ways who is destined to break hearts. He can settle down at home only long enough to hear the road calling him back and he can't ignore the call.

Collins describes herself as "a really old fashioned person living in 2014" and describes her music as having an "upright bass and bluegrass instrumentation modernized and brought into the present day." There is absolutely nothing like her in today's country music scene and I think that's what makes her so special. She's not afraid of going out there and modernizing old fashioned classic country music. I give her so much credit for sticking to what she likes and believes in in a time where being different isn't always accepted.

You can find this song on her six track self titled EP which is currently available for download on iTunes. Five out of six of the songs on her EP were written by Ruthie herself in which she also helped co-produce with Curt Gibbs. For more information about Collins and her music you can visit her website at www.ruthiecollinsmusic.com

Posted by LovinLyrics at 6:16 PM