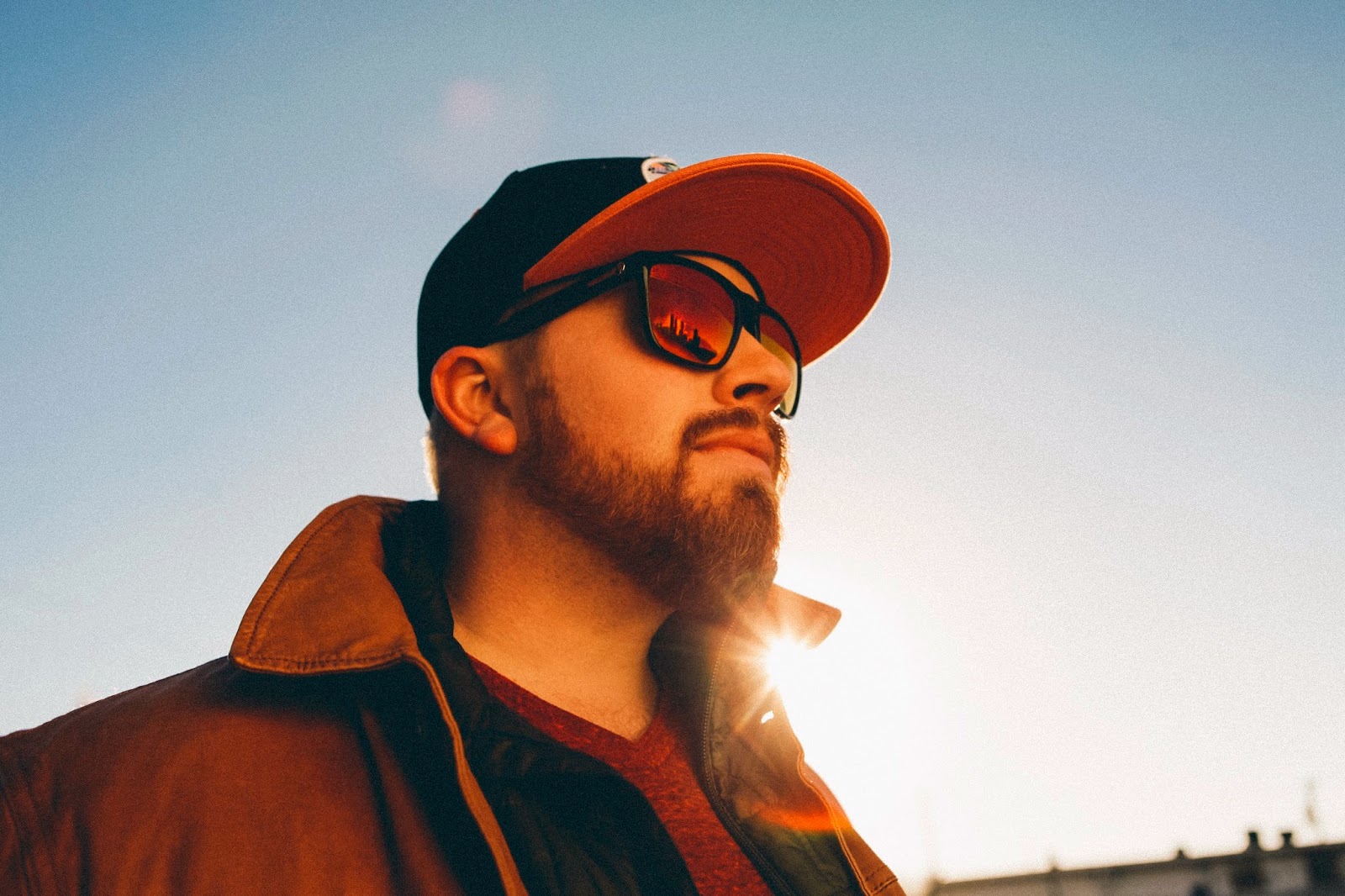 The first round of dates currently on sale include:

“Young Nights” is a catchy, radio-friendly track, just in time for summer. The single, co-written by Jennings, Tommy Cecil and Mike Lane, pays tribute to those golden days in South Carolina where he grew up and the late night good times spent with close friends. Jennings penned the tune after a week’s vacation at Hilton Head, SC, reflecting with a group of life-long friends on the times they shared together.

“Whether you’re 18 or 50, if you’re with the right crowd, the time you spend together never gets old,” said Jennings. “Those are nights you won’t forget. You might not be able to do as many of them in a row as you used to, but the feeling of being with the people you wanna be with – that feeling lives on.”

The fresh newcomer’s progressive music mixes the country and southern rock sounds of his father's cassette tape collection, comprised of albums by Randy Travis, Vince Gill, and Marshall Tucker Band, with the rootsy-pop hooks of contemporary bands like Hootie & the Blowfish. A fan of southern rappers like Nelly, Jennings even rolled some of hip-hop's swagger into his own sound, creating a style of  Country music that made room for all of his influences, whether they twanged or not.

Before making the move to Nashville, he worked as First Mate on a series of sports fishing boats, traveling to locations like Mexico and the Bahamas in the process. In his downtime, he'd bust out the acoustic guitar and strum some tunes. It was during a trip to the Bahamas that he made the decision to give up that easy-living lifestyle - which many people would've considered a dream job - in order to chase his dreams of being a full-time musician. Building his name as a songwriter in Music City, Jennings has also scored co-writing session with Gloriana, Cole Swindell and one of his musical heroes and South Carolina native, Darius Rucker.

For tour dates and more information on Bryson Jennings visit www.brysonjennings.com.
Posted by LovinLyrics at 10:34 AM