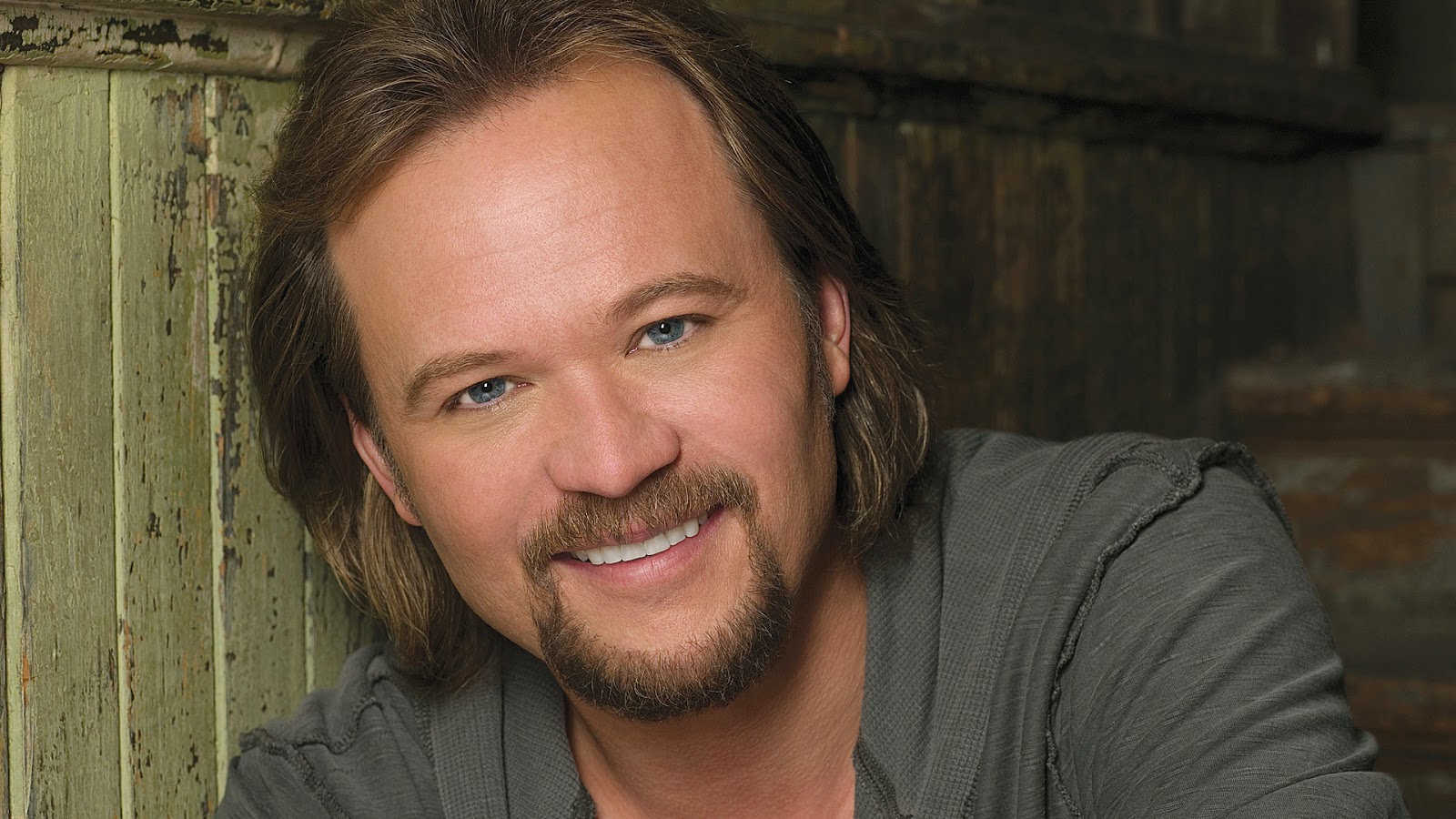 More than 25-years after Travis Tritt launched his music career, the Grammy award-winning artist continues to sell-out shows, top sales charts and stay true and relevant to Country music fans across the globe.

On the heels of sold-out shows throughout his solo acoustic tour and amid a heavy tour schedule that takes Tritt and his band across the country to play for packed out crowds, the Southern-rock influenced Country artist tops the SoundScan Top 200 Catalog Country Albums chart for the third consecutive week; a major feat for an independent artist without the support of a major label.

Tritt’s compilation album, Very Best of Travis Tritt, which was released in 2007, has been lodged in the #1 position since March 15, 2015. The 20-track album features some of Tritt’s biggest hits, including “It’s A Great Day To Be Alive,” “Here’s A Quarter” and “Anymore.”

Among his eleven studio albums and numerous charted singles are nineteen Top 10 hits, including “Modern Day Bonnie and Clyde,” “Love Of A Woman” and “T-R-O-U-B-L-E.”  His twenty-five year career has produced millions in album sales, two Grammy award wins and multiple No. 1 singles on the Country radio charts.

A Marietta, Georgia native, Travis Tritt is dubbed one of “The Class of ‘89,” which included Country music superstars Garth Brooks, Clint Black and Alan Jackson; all of whom dominated the charts in the early 90s.

Tritt formed Post Oak Recordings in 2012 and released his album The Calm After... through his own record label. Included on the album is a duet with Tritt’s 15-year-old daughter, Tyler Reese. The song, “Sometimes Love Just Ain’t Enough,” is a cover of the 1980s pop hit. Together, they released a video for the track, which is available for viewing here.  Four of the songs on the album, co-produced by Randy Jackson, were either written or co-written by Tritt. The Calm After… is currently available on iTunes and other major digital retailers.