Gatlin to Kick Off Second Year of 650 AM WSM's "Gospel According to Gatlin"
this Thursday, April 23 at 9 PM Central Time 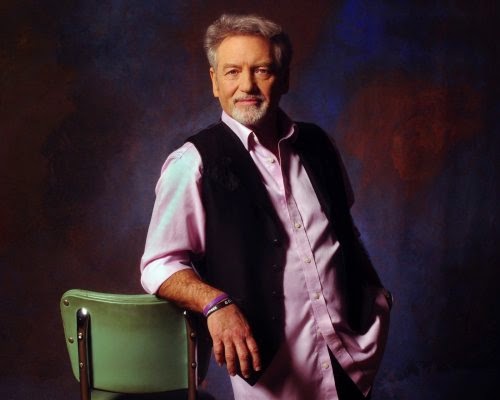 Nashville, Tenn. (April 22, 2015) - Country music legend Larry Gatlin is returning to host a second year of 650 AM WSM's "Gospel According To Gatlin."

"I can't believe they're lettin' me come back for another year but I sure am happy about it," says Gatlin.  "And that's the 'Gospel According to Gatlin.'"

"The Gospel According to Gatlin" is an hour of the best country music from the past to the present.  Country fans can catch the show live on 650 AM WSM or stream live at wsmonline.com.
Posted by LovinLyrics at 4:47 PM