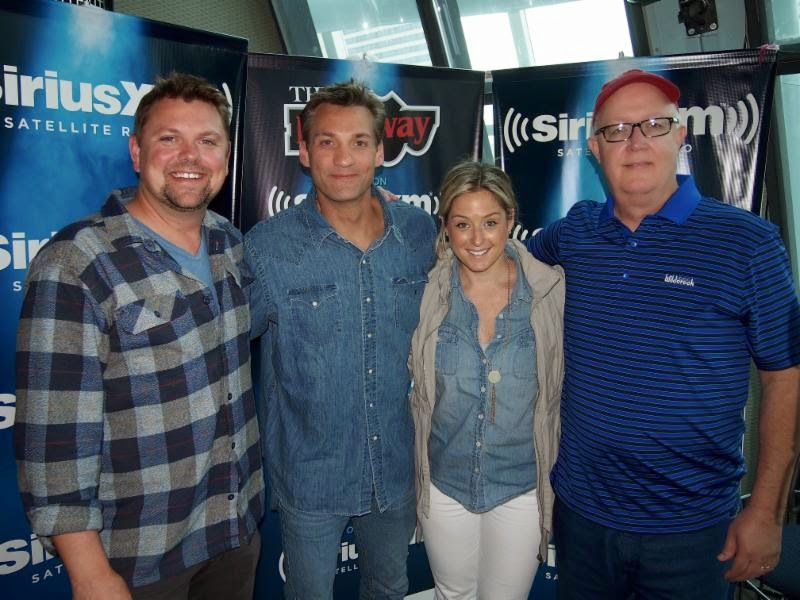 (Nashville, Tennessee...) - Platinum-selling singer/songwriter Wade Hayes stopped by "Mornings With Storme Warren" at SiriusXM The Highway's Nashville studio today to chat up his new single and album, Go Live Your Life.He performed the title cut single and his breakthrough hit "Old Enough To Know Better" and talked about his life after two bouts with cancer.