Folks Like Us, The Duo’s First New Album In Three Years, out June 9 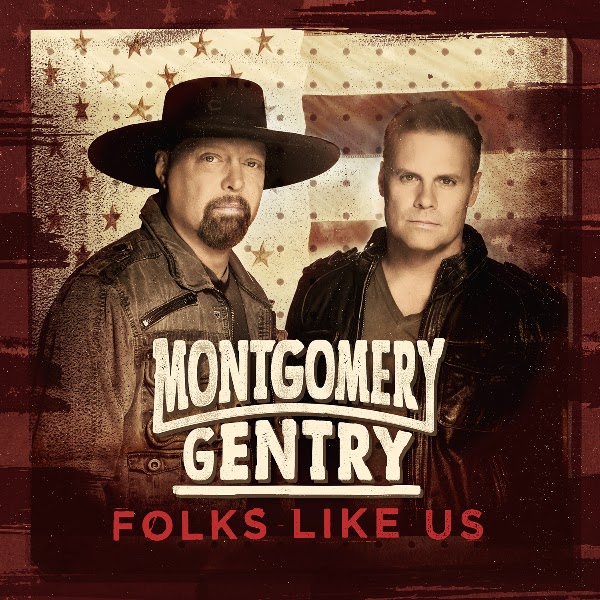 Nashville, TN…April 7, 2015 – Montgomery Gentry, one of country music’s most storied duos, has been hard at work in the studio with producer Michael Knox (Jason Aldean, Thomas Rhett), putting the finishing touches on their first new record in over three years. FOLKS LIKE US, the new album from Montgomery Gentry, will release June 9 on Blaster Records through RED Distribution.

“Listening back through our older albums, I can definitely hear some growth and maturity in the new music, but Folks Like Us still feels like a Montgomery Gentry record,” shares Troy Gentry. “There are probably a few more introspective moments on the album, and front to back, this might just be our strongest record yet.”

Top country websites Taste of Country and The Boot will exclusively preview the tracks from Folks Like Us later this month. The album’s title track is also the duo’s newest single, available now for digital download at iTunes at http://smarturl.it/mgfolks.

“We’re still who we are at the roots,” says Eddie Montgomery. “I reckon, you let it branch out a little bit and you learn. You live and learn, so that’s what we’ve tried to do with this new record.”

“That’s Just Living” (Ross Copperman, David Lee Murphy)
Eddie and Troy will be inducted into the Kentucky Music Hall of Fame on April 10. The pair will soon celebrate their sixth anniversary as members of the Grand Ole Opry.