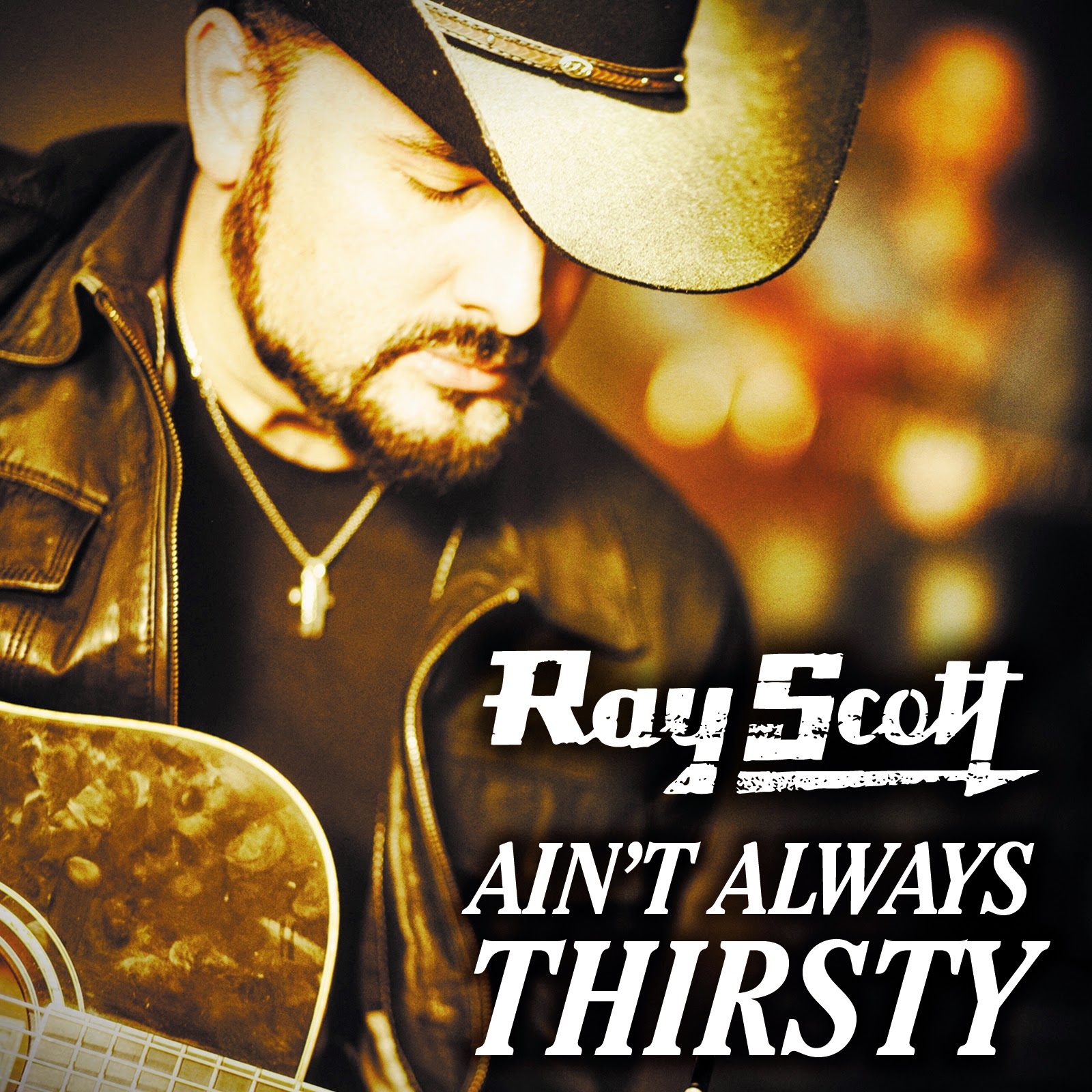 DeciBel Nashville recording artist Ray Scott has recently released his sophomore single on his most recent album “Ain’t Always Thirsty" and is one of the few artist in today’s music scene who is carrying the torch of traditional country music. With all the “Bro Country” all over the radio, it’s nice to hear that there is still a few traditional country artists out there.

Although Scott is sometimes known for his old-fashioned, tongue in cheek humor, he also has a serious side. There is no denying “Ain’t Always Thirsty” is a heartbreaking song. It paints the perfect picture of what it is like to go through an emotional and painful divorce, something that Scott has gone through himself. He describes the hurt that he has gone through and the things he does to try to cope with it such as making love though he isn’t in love, medicating though he isn’t in pain and drinking even though he isn’t thirsty. The guitars playing in the background really help to show the raw emotion associated with this song. To be able to lay all your emotions on the line and put them out there for the world to see is such a courageous and beautiful thing. Instead of keeping his emotions bottled up like most, he puts his heart and soul into a song. That to me is what separates the good songwriters from the great songwriters. Ray Scott doesn’t get nearly enough deserved recognitions and hopefully this is the song that changes that.


Ray is all over social media, connecting personally with his fans. Find his social media contact information and all things Ray at http://www.rayscott.com
Posted by LovinLyrics at 1:52 PM