Republic Nashville Act Blazes to No. 9-and-Climbing with ‘Smoke’ After Setting Record High for Debut Single 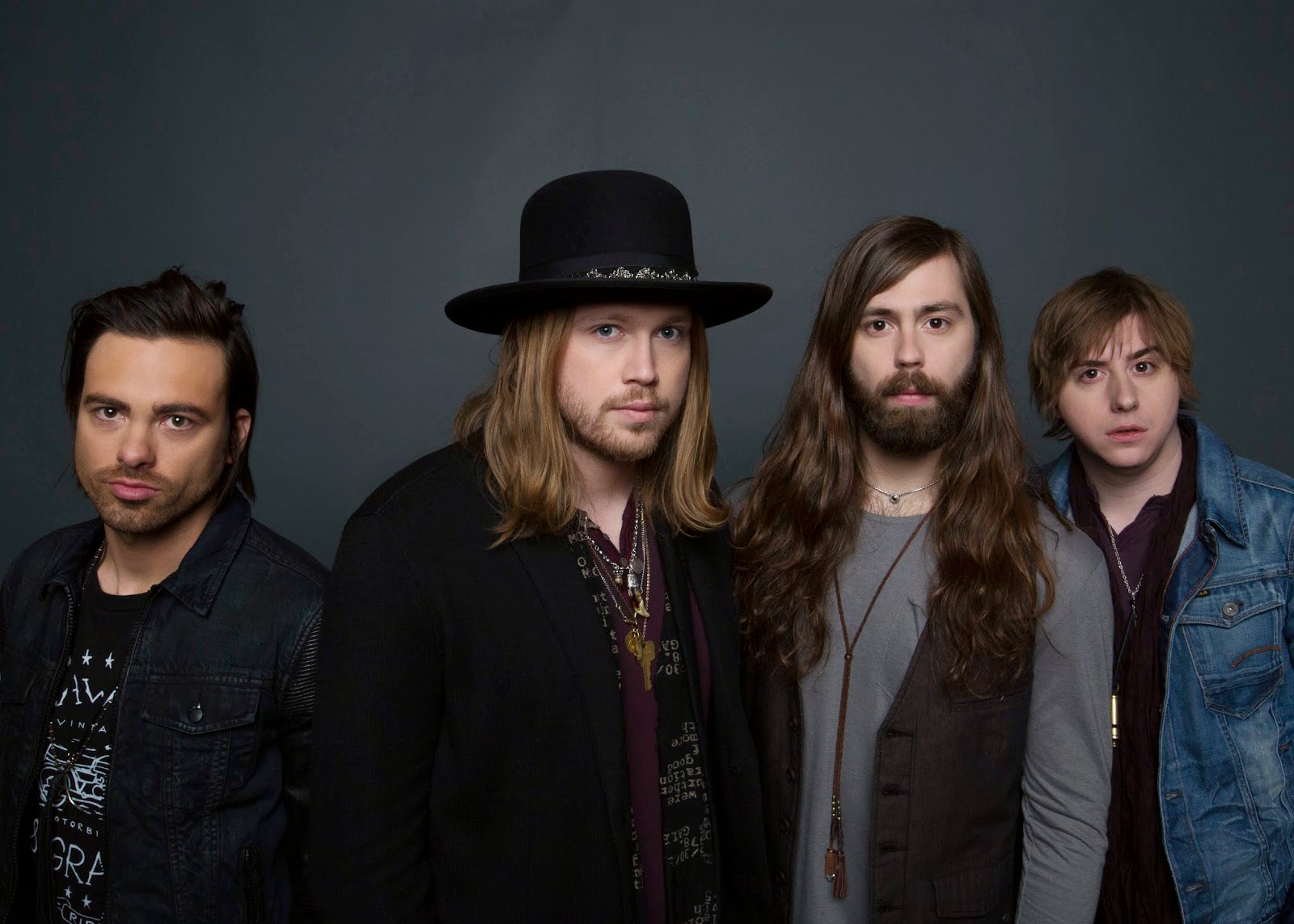 NASHVILLE, Tenn. – (April 13, 2015) – Talk about storming out of the gate: A Thousand Horses has its first unanimous Top 10-and-climbing hit with “Smoke.”

The Republic Nashville band’s debut single from forthcoming album “Southernality” moved up to No. 9 on the Mediabase Country chart this week and No. 10 on Billboard’s Hot Country Songs/Country Airplay chart, continuing a quick evolution for a band that’s already been hailed as newcomers to watch by voices of authority like Rolling Stone and USA Today. A Thousand Horses will make their morning television debut on NBC's Today Show on May 13 before hitting the road with Darius Rucker on May 14 in Holmdel, New Jersey.

"It feels amazing to see the reaction this song has had, and the support has been crazy and definitely something we have felt," says lead singer Michael Hobby. "We can't thank our fans and Country radio enough."

The band is comprised of Hobby, Bill Satcher and Zach Brown and bassist Graham DeLoach. Heavily influenced by the Southern rock and arena-sized country that was pervasive growing up in Georgia and South Carolina, A Thousand Horses has melded their musical influences into a sound that is resonating with fans nationwide. “Smoke” is an up-tempo love song about a woman whose memory sticks with you even when she’s not around.

The song is one of the reasons the critics have adopted the band and fans are clamoring for “Southernality,” out June 9 on Republic Nashville. Fans who pre-order the 13-track Dave Cobb-produced album on iTunes will immediately receive five songs, including “Smoke.”

The best way to preview the album before its release, though, is to catch the band on the road with Darius Rucker’s Southern Style Tour, starting this May. Rolling Stone Country called the band the best up-and-comer at last year’s Austin City Limits Festival and fans can see why as A Thousand Horses hits the road as a nine-piece with three backup singers, a fiddler and a keyboard player. USA Today listed the band in its "On The Verge" feature dedicated to breaking bands and Country Weekly named A Thousand Horses among its “Ones to Watch in Country Music 2015.”

“Along with recording a spectacular album, A Thousand Horses is also an absolutely killer live band. A one-of-a-kind show that everyone needs to see,” Republic Nashville President Jimmy Harnen said. “There is no limit to what this band can and will accomplish.”

Based on your very favorable review, I bought tracks 3,4 & 10. Like them all, maybe track 10 my favorite.