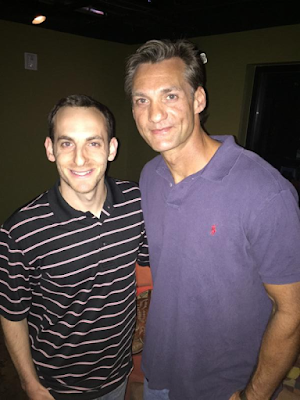 The Go Live Your Life campaign, named after Wade's new single and album, is a collaboration between himself, Genentech and the Colon Cancer Alliance Blue Note Fund. The campaign raises awareness and funds services for people with advanced colorectal cancer. For every download of Wade's "Go Live Your Life" single on iTunes, Genentech will donate $1.00 (up to $50,000) to the Colon Cancer Alliance Blue Note Fund.