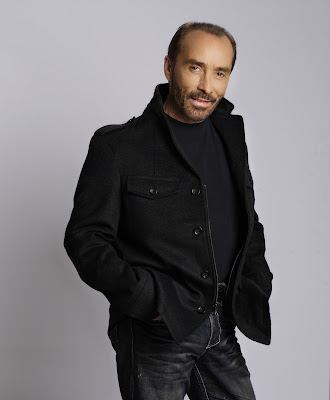 The Washington Redskins Charitable Foundations (WRCF) and Redskins Salute will host 200 military surviving family members from TAPS (Tragedy Assistance Program for Survivors) at the Washington Redskins versus New Orleans Saints game. During an on-field presentation where they will receive a star (red, white or blue) to represent their fallen hero, Lee Greenwood will sing live.

Voted the most recognizable patriotic song in America, Greenwood’s self-penned “God Bless The U.S.A.” has sold over 1 million copies and has been in the top five on the country singles charts three times (1991, 2001, 2003), giving it the distinction of being the only song in any genre of music to achieve that feat. It also reached No. 1 on the pop charts after September 11, 2001.

“I am honored to be invited to sing my patriotic anthem, ‘God Bless The U.S.A.’ for the families of fallen heroes and veterans who will be on the field for the Redskins versus Saints football game. We must always honor and remember those who have given their lives for our freedom, and seeing their families face-to-face on Sunday is sure to be an emotional moment for me, and for all Americans who are witnessing it. It will be an important and poignant moment to kick-off what’s sure to be a great game,” said Greenwood.

Fans are encouraged to arrive early to FedExField for Greenwood’s performance. Any questions regarding the Redskins Salute to Service campaign should be directed to Alexia Grevious of Redskins Public Relations at 703-726-7077 or greviousa@redskins.com.

Posted by LovinLyrics at 9:20 AM