#NEWARTIST VIDEO - LINDSEY BRYANT "GET DOWN AND GIDDY UP" 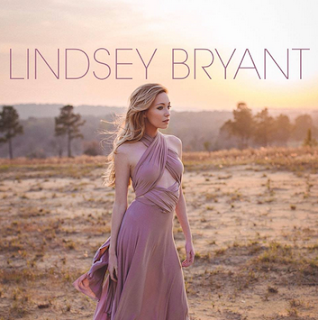 The daughter of a Baptist music minister and a humble piano teacher, it's no surprise that Lindsey Bryant would go on to become a musician. Originally from New Orleans, her family moved to Orlando, FL in 2006. Around this same time she began songwriting, and quickly caught the attention of a Christian recording artist who offered her a job as a touring backup vocalist. In 2011, she begain a songwriting partnership with two other artists in Orlando, and the group released a benefit album for servicemen and women and toured around military bases in Europe. She has also opened for world renowned artists including Montgomery Gentry and Eli Young Band performing in venues such Orlando's Amway Arena and Boston's Fenway Park. After recently partnering with Grammy-winning producer Pete Stewart, she's ready to make her mark on Nashville with her debut single as a solo artist, "Get Down and Giddy Up."

Check out her brand new video for "Get Down and Giddy Up."

You can find out more about Lindsey at www.lindseybryantofficial.com.