TIS THE SEASON FOR KENNY ROGERS, THE OAK RIDGE BOYS, TANYA TUCKER, T. GRAHAM BROWN AND MUCH MORE ON THE HOLIDAY EDITION OF ONLINE SERIES "THE PICKUP" 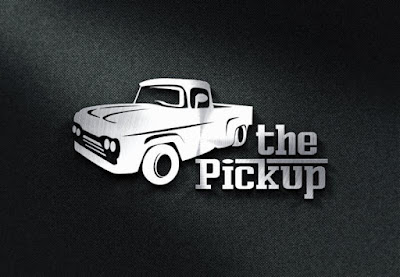 Holiday cheer flows through this festive episode in conversations with Kenny on his new Christmas album, Tanya on where she's spending her holiday, T. Graham on how a holiday memory sparked a new song on his album and more.  The program also reports on the phenomenal success of NBC's Dolly Parton biopic Coat Of Many Colors and gives the new LeAnn Rimes Christmas album a spin.  Holiday-themed performances on the Taste Of Country Christmas Tour and by The Oak Ridge Boys are covered as well.

On January 1, a "Best of 2015" episode will be released featuring some of the program's best moments and interviews from the year. In less than a year, "The Pickup" has expanded its online presence dramatically among country music fans by taking viewers behind the scenes at television tapings, concerts, festivals and special events, reporting breaking news and creating fun features involving the stars of country music.  New episodes can be viewed on the 1st and 15th of every month on major broadcasters' websites, various online media sites and SKY TV's CM&T program.