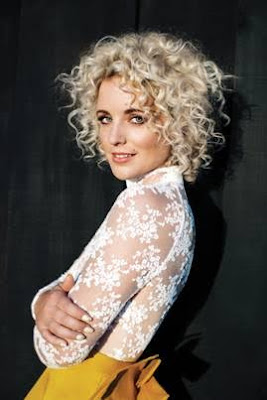 Cam’s “Mayday,” is the new follow-up single to her Grammy-nominated Platinum-certified “Burning House.” Co-penned by Cam and Tyler Johnson, “Mayday” is currently ascending country airplay charts and one of 11 tracks on her Untamed debut album which released December 11..

Cam is the most-nominated female at the 51st Academy of Country Music Awards with a tally of six. Cam is nominated for ACM New Female Vocalist and her Platinum-certified #1 smash “Burning House” is up for ACM Single, Song and Video of the Year. The show will air live on Sunday, April 3, beginning at 8:00 PM ET/delayed PT on the CBS Television Network.

Posted by LovinLyrics at 8:41 AM