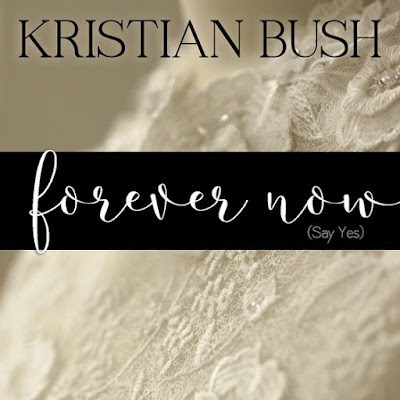 Brides-to-be, wedding singers and country music fans will all be saying yes to GRAMMY Award-winning recording artist Kristian Bush’s love song “Forever Now (Say Yes),” released just in time for wedding season. Featured as the new theme for the hit TV series TLC’s SAY YES TO THE DRESS, the song debuts as the show enters its 14th season with tonight’s premiere at 9/8c. Coming up later in the season, Bush will make a special cameo appearance to help his guitar tech’s fiancée, classic country girl Evyn, find the perfect dress. Bush’s first trip to Kleinfeld and an inside look at the magic of wedding dress shopping inspired him to write the song.

“I’ve started calling that place [Kleinfeld] ‘a warehouse of hope.’ There were so many dreams that were coming true around me, all at the same time. As a songwriter, it was intoxicating, seeing the very intimate experiences of strangers looking for the right dress to face the mystery of the rest of their lives. I realized as I sat down to write the song that each of those women was ready for their ‘forever’,” shared Bush in a recent interview with The Knot. 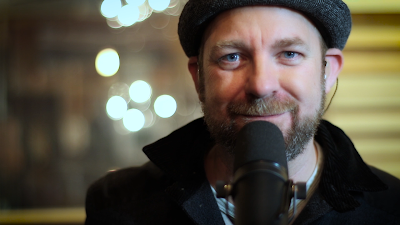 Today, the music video for “Forever Now (Say Yes)” will debut exclusively on TLC.com. The video visually brings to life the emotion of the song by weaving together stunning vignettes of SAY YES brides on their big day with Bush performing the song in his Atlanta recording studio.

Recently signed to BBR Music Group’s Wheelhouse Records, Bush is already in the studio working on the follow-up to his critically-acclaimed debut solo album, SOUTHERN GRAVITY. Released in 2015, SOUTHERN GRAVITY hit the Top 10 of Rolling Stone Country’s Best of 2015 list and won international raves for its feel-good commercial country sound. Its first single, the irresistible “Trailer Hitch,” reached the Top 20 -- making Bush only the fifth artist in the past three decades to hit that mark after first finding success as part of a duo. Bush, who produced the album alongside longtime engineer Tom Tapley, also co-wrote all 12 tracks, including buzzy sophomore single “Light Me Up.”
Posted by LovinLyrics at 1:46 PM