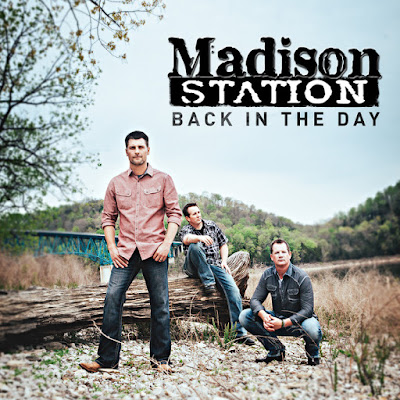 Although Madison Station is releasing its debut single in 2016, the group is really “new” in name only. Brothers Craig and Todd Anderson make up two-thirds of the musical trio and are widely known to fans of country music as the founding members of the Platinum-selling group Heartland (“I Loved Her First”). Talented rising star and Tennessee native Lance Horton handles the lead vocals and completes the group. With the release of their first single, “Back In The Day,” Madison Station is ready to begin an exciting new musical journey.

Following the end of Heartland’s successful run -- which included a Billboard #1 single, an ACM nomination for Song of the Year, a #3 album, and major national tours and TV appearances -- Craig (guitar/vocals) and Todd (drums) immersed themselves in writing original material and looked for the opportunity to continue to perform as a band unit. When they were introduced to Lance through a mutual friend, Madison Station was born and into the studio they went, recording the music that has been a lifetime in the making.

Posted by LovinLyrics at 7:33 PM