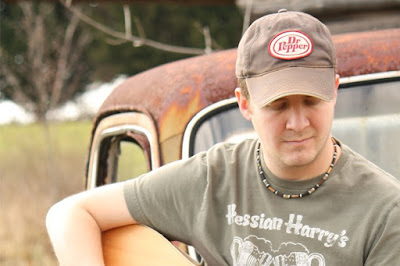 Growing up in the tight-knit community of small town Dahlonega, GA, country newcomer Kurt Thomas began pursuing a career in music after purchasing his first guitar for $80 from his high school friend and fellow musician Zac Brown. The two began playing together at local functions, and Kurt would eventually start his own band, Kurt Thomas and the Small Town Band. After winning Kenny Chesney's Next Big Star contest and landing a spot opening for Chesney, Brooks & Dunn, Sammy Hagar, LeAnn Rimes, Gary Alan and Sugarland, Kurt went on to win CMT's Music City Madness- a nationwide contest that lead to Kurt's Unplugged Studio 330 session on CMT as well as a mentorship with Grammy-award winning singer, Randy Travis. He continues touring and playing shows all over the United states, and has just released the new music video for his latest single, "Sweet" which has already gotten over 5,000 plays on facebook and was even re-tweeted by his old friend Zac Brown!