Tickets to the February 8 Event On Sale Now; More Artists To Be Announced in the Coming Weeks 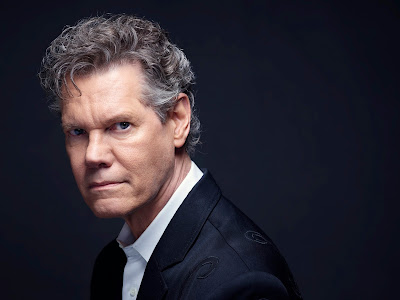 Joining the star-studded tribute to Randy Travis on February 8, 2017, will be Chris Young, Chuck Wicks, Paul Overstreet, Shane Owens and William Michael Morgan. Tickets for the highly anticipated event are on sale now at all Ticketmaster locations and the Bridgestone Arena Box Office.

Fans in attendance will get a chance to see many “special” moments including a duet with country crooners Mark Chesnutt and Daryle Singletary.

"Randy and Mary Travis and I are extremely overwhelmed with the artists that are lending their talents for this special night. Once they found out that Randy needed help to fund the Randy Travis Foundation everyone started calling. Funds going into the foundation will help fund numerous stroke research and rehabilitation programs. This will only be one night, one time, and one place and will never happen again. Over 30 artists have confirmed so far. They will perform with Randy’s band as well as join Randy in his first public performance since his life-altering stroke. We are prepared for there not to be a dry eye in the house," said producer of the event and Travis’ manager, Tony Conway of Conway Entertainment Group/Ontourage Management.

1 Night. 1 Place. 1 Time: A Heroes and Friends Tribute to Randy Travis is produced by Mary Travis along with Tony Conway of Conway Entertainment Group/Ontourage Management, Mike Smardak of Outback Concerts of Tennessee, Inc. who is also the promoter of the event and Kirt Webster of Webster and Associates.
Posted by LovinLyrics at 10:23 AM