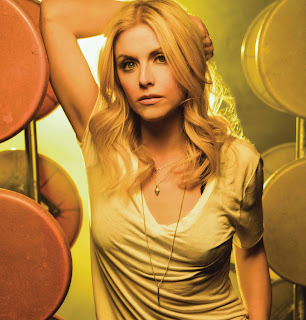 Lindsay Ell will make her late-night debut on Tuesday, June 20, joining legendary Jimmy Kimmel Live! house band Cleto and the Cletones for several sit-in performances throughout the hour-long broadcast. Featuring a mixture of original songs and covers, Ell will nationally showcase the six-string prowess that led Taste of Country to declare her one of the “Best Guitarists in Country Music.”

Adding to the excitement, the rising star’s brand new single, “Waiting On You” featuring “judicious vocals and Ell playing commanding lead guitar,” (Billboard) was the 2nd Most Added single at U.S. Country radio on its impact date (5-30-17) according to Mediabase. The Stoney Creek Records artist is currently supporting superstar Brad Paisley’s Weekend Warrior World Tour throughout the U.S. and Canada alongside labelmates Dustin Lynch and Chase Bryant.