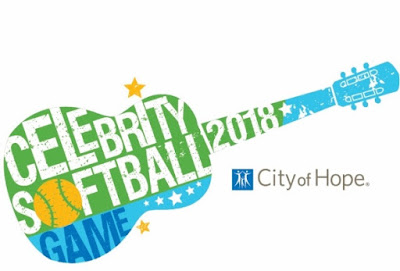 Country music icon Naomi Judd and The Scott Brothers' Jonathan and Drew Scott are the first celebrities to sign up for the City of Hope 28th Annual Celebrity Softball Game. The event returns to First Tennessee Park on Saturday, June 9. CLICK HERE to purchase tickets.

Naomi Judd, who participated in the game in the late 80s and early 90s, is dusting off her glove and returning as a play-by-play Guest Announcer. Additional legendary artists will be announced soon. 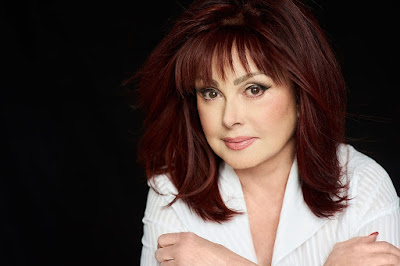 "I may not be on the mound this time around, but I wanted to take a swing at cancer by being part of the game as one of the announcers! City of Hope is an incredible institution, so I'm honored to have a role in the event. I'm looking forward to seeing all the fans!" Naomi Judd said.

The Scott Brothers are warming up for some sibling rivalry! “The City of Hope Celebrity Softball game is always great fun and for a really good cause. Can’t wait to play again this year,” says Drew. Jonathan adds, “It’s like a family reunion of the most giving people in the biz. I’m practicing my swing already with sledgehammers on Property Brothers.” 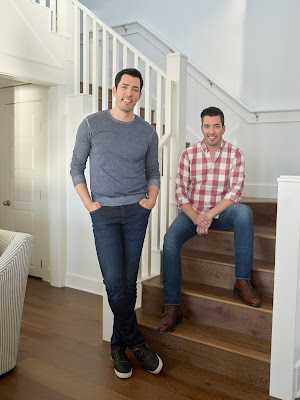